Over 1.3 GW of wind, solar contracts awarded in Polish auctions 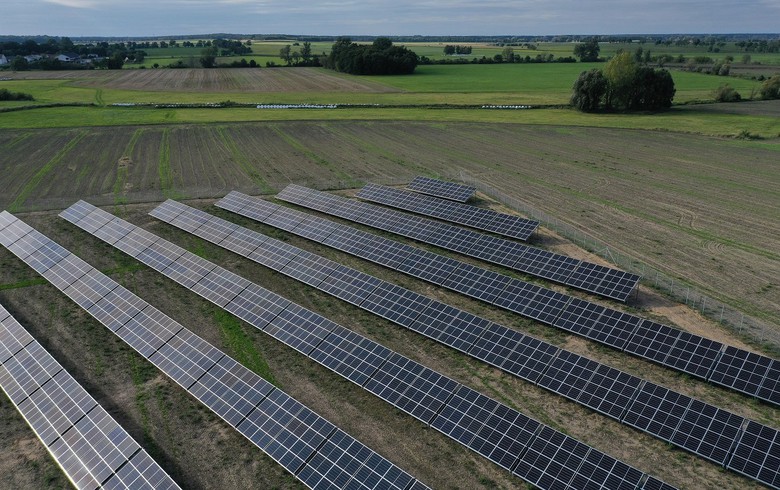 December 23 (Renewables Now) - More than 1.3 GW of wind and solar capacity will be contracted in Poland following the latest auctions in the country, Poland’s Energy Regulatory Office, or URE, said on Tuesday.

Only three of the five auctions that were held in December were completed. The competitive rounds targeted to award contracts for slightly over 18.5 TWh of electricity, for a total value of PLN 8.6 billion (USD 2.1bn/EUR 1.85bn), but ended with close to 14 TWh at a value of PLN 3.2 billion. The wind and solar parks to be installed following the competitive round will be 870 MW and 460 MW, respectively.

The auction for systems bigger than 1 MW concluded with 570 MW of successful solar PV projects and around 460 MW of wind schemes. The winning proposals are for 13.9 TWh of electricity and have a total value exceeding PLN 3 billion. The minimum price achieved for wind was PLN 139.64/MWh, while for solar it stood at PLN 207.85/MWh.

The tender for solar and wind power plants of less than 1 MW resulted in 401 bids for photovoltaic (PV) systems only. Over PLN 2.5 billion was allocated for the purchase of 2.7 TWh of power and contracts were awarded to PLN 677 million. Some 300 MW of solar parks are set to be constructed as a result of this tender.

The lowest price at which solar power was sold in that auction stood at PLN 219/MWh, while the highest reached PLN 278.9 / MWh.

The third tender was open for hydropower, bioenergy and geothermal projects of up to 1 MW but received bids only in the hydropower category. Some PLN 70.2 million was allocated for the purchase of 143 GWh of power, while contracts were awarded for 76.5 GWh of power, valued at close to PLN 49 million.