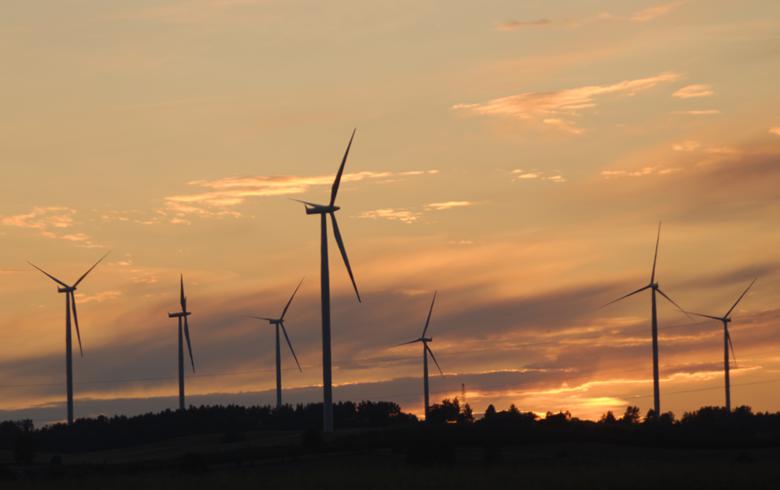 June 14 (Renewables Now) - Polish oil refiner PKN Orlen SA (WSE:PKN) plans to build some 250 MW of electrolysis plants for the production of green hydrogen across Poland, the Czech Republic and Slovakia as part of its Hydrogen Eagle programme.

Unveiling the investment programme today, the company said it plans to develop an international chain of renewable energy-powered hydrogen hubs -- three in Poland, two in the Czech Republic and one in Slovakia. The hydrogen electrolysis plants will use wind and solar energy, with one of the installations to be powered by the Baltic Power offshore wind project, on which Orlen has teamed up this year with Northland Power Inc (TSE:NPI).

The hydrogen programme will also see the construction of three innovative plants for turning municipal waste into low-emission hydrogen, in Plock and Ostroleka in Poland and in the Czech Republic, as well as more than 100 hydrogen refuelling stations for individual, public and cargo transport. The network of hydrogen refuelling stations will include 54 sites in Poland, 22 in the Czech Republic and 26 in Slovakia.

Orlen said the initiative will allow it to reach a hydrogen production capacity of about 50,000 tonnes a year by 2030.

“The ORLEN Group’s bold and innovative projects implemented in Poland, the Czech Republic and Slovakia can make it Central Europe’s leader in hydrogen fuel," said management board president Daniel Obajtek. “Entering the market of sustainable hydrogen production will give us competitive advantages in the retail, refining and power generation business in the decades to come,” while also reducing the company’s carbon footprint, Obajtek added.

The Hydrogen Eagle project has successfully passed a review by the Ministry of Development, Labour and Technology in the competition for hydrogen projects under the IPCEI (important projects of common European interest) mechanism, the company said. The next step will be notifying the support to the European Commission, according to the announcement.