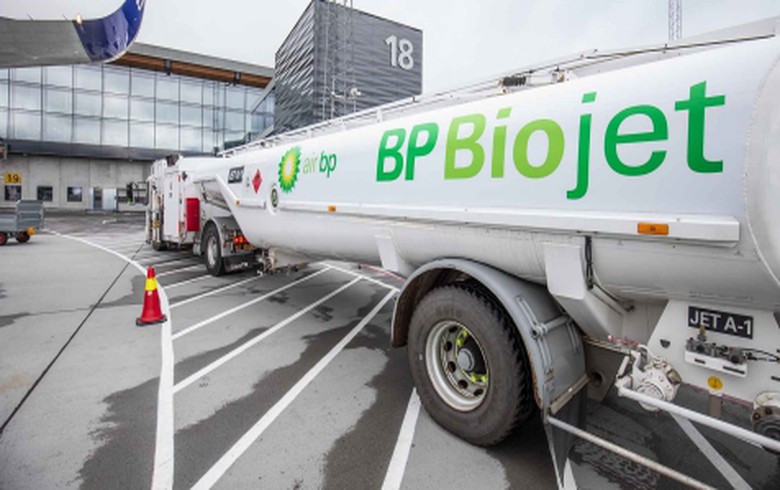 The collaboration calls for the Finnish oil refiner to produce the blend of sustainable low-carbon fuel which Air BP will distribute in Sweden, where a proposal for decarbonising aviation has been announced as part of the country’s initiative to go fossil-free by 2045.

Neste said its blend of aviation fuel is produced from non-palm renewable and sustainable raw materials. It can reduce up to 80% of greenhouse gas emissions over its life-cycle compared to conventional jet fuel.