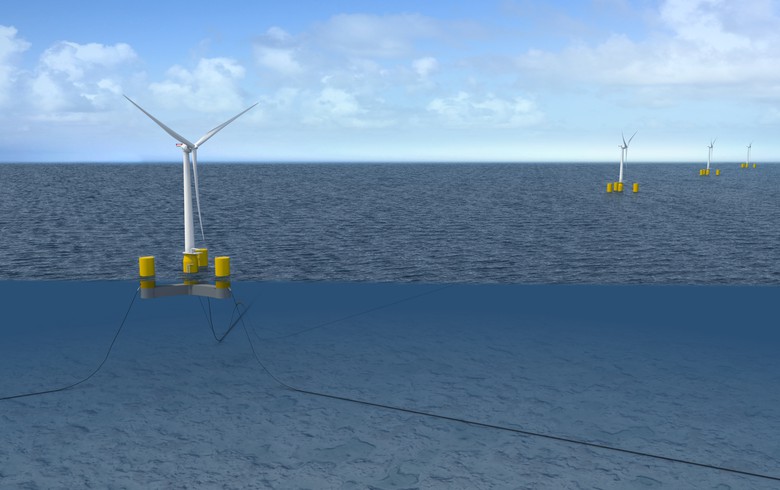 July 8 (Renewables Now) - Japan's Hitachi Zosen Corp (TYO:7004) and French marine renewables specialist Naval Energies will work together in the field of floating wind power, it was announced on Friday.

The two companies will conduct a feasibility study to jointly design and build floating wind turbines using Naval Energies' semi-submersible floater solution. The goal is to deploy “several hundred megawatts” of capacity off the Japanese coast.

“Among all floaters developed in the world, we consider that Naval Energies’ semi-submersible floater, which has many advantages, is one of the best on the market,” commented Takashi Fujita, general manager of the wind power business unit at Hitachi Zosen.

The cooperation of the two companies was promoted during the visit to Japan of French president Emmanuel Macron and the minister of economy and finance Bruno Le Maire. 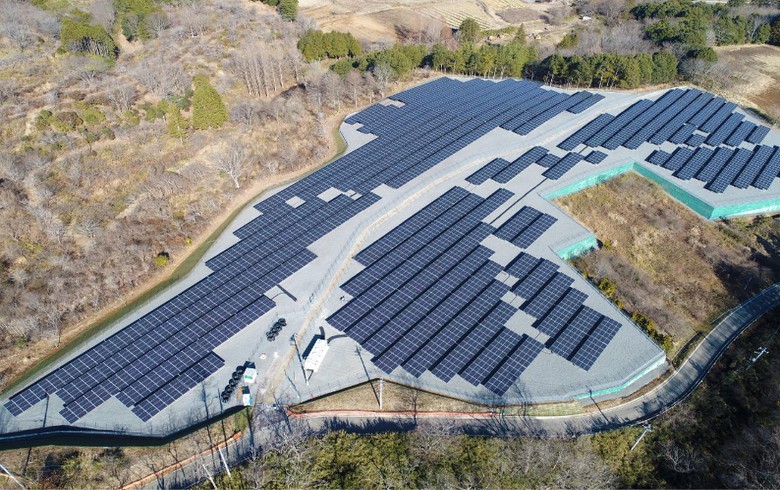 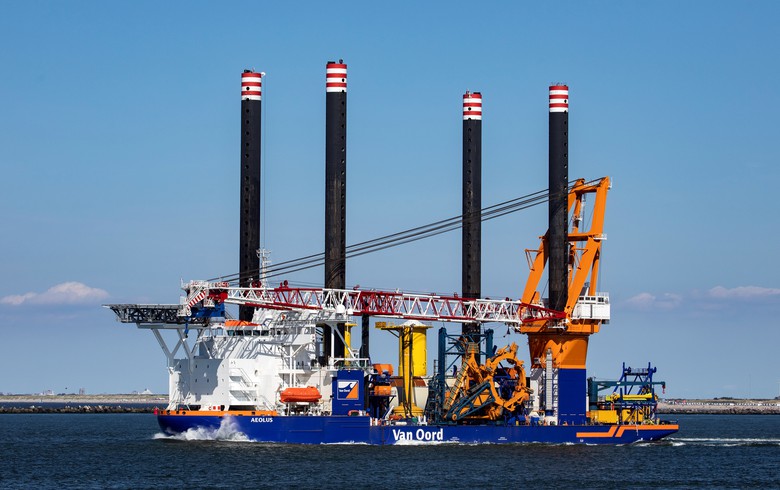