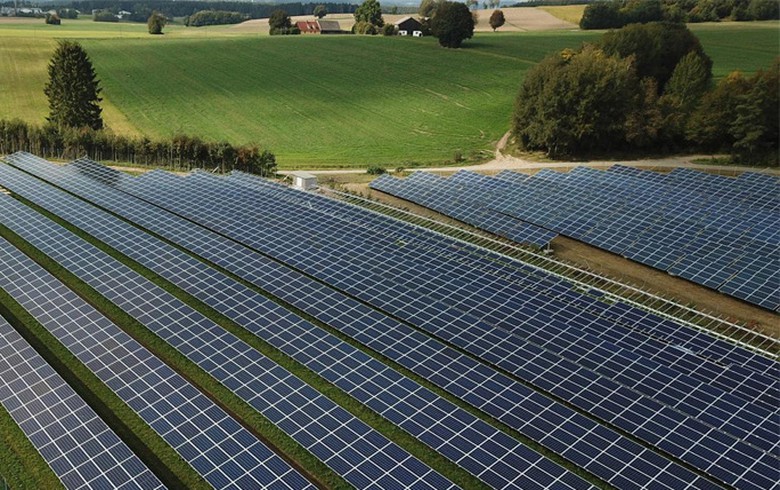 The solar park located near Sveti Nikole, in the central part of the country, encompasses 2,196 crystalline silicon solar panels with a combined nominal power of 1 MW, Nezavisen daily reported on Monday.

The planned annual electricity output of the solar park is 1,600.5 MWh, according to the project documentation published by the municipality of Sveti Nikole earlier this year.