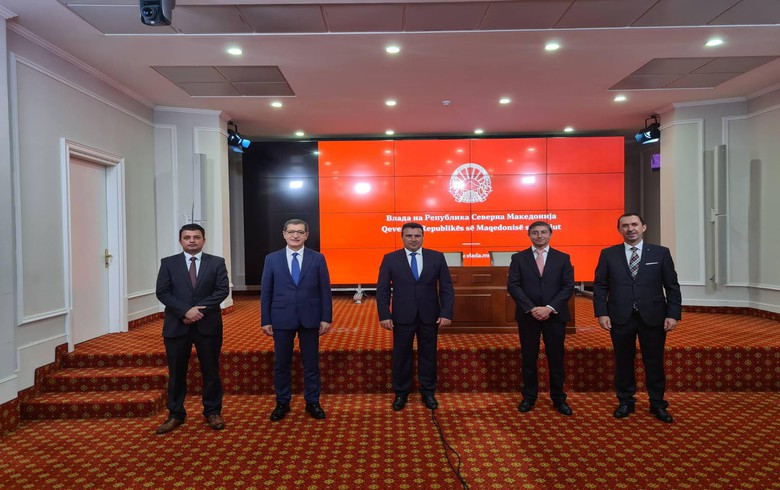 Each of the companies will build one solar powerplant with an installed capacity of 50 MW at the location of an old mine in Oslomej as part of a public-private partnership (PPP) with state-owned electricity company ESM, the government said in a statement on Wednesday.

The investors will open 100 new jobs in total.

The agreements have a 35-year term, after which the ownership of the solar parks will be transferred to ESM, ESM general manager Vasko Kovachevski said in the statement.

In 2020, Solarpro won a tender for the construction of a solar power plant of 10 MW in the village of Manastirec, Makedonski Brod.

Established in 2007, Solarpro Holding employs over 1,000 people. In most East Europen countries, Solarpro operates complete renewable energy platforms, with over 150 MWp own projects in construction and 500 MWp + projects in development. The company is a leader in offering long term PPA's (Power Purchase Agreements), long term lease agreements for SaaS (Solar as a Service) and various other solutions for corporate sourcing of green energy and improving ESG (Environmental, Social and Governance) ratings.

As a general contractor and construction services provider, Solarpro Holding group is a global player with over 3000 MWp of installed capacity PV projects, completed on five continents to date. Particularly strong is the presence with construction services on some of the key EU markets - the Netherlands, Germany, France and Portugal.