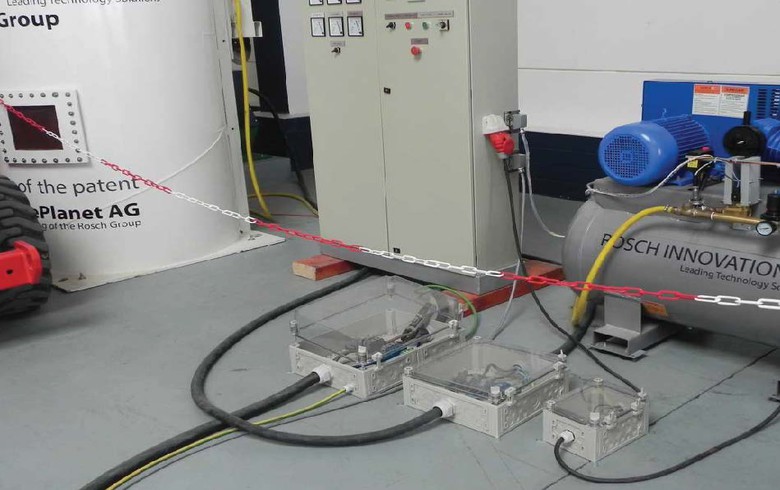 World Vision Corp, in cooperation with its strategic partner CRIIC, has been monitoring the development of the kinetic energy project of the German-Swiss holding Save the Planet for more than four years, and will soon become a licensed partner for the territory of Montenegro and Serbia, Montenegrin daily Pobjeda quoted WVC founder and co-owner Sreten Djuretic as saying.

"The production cost is less than 0.03 euro per kW in the payback period, with a payback time of just over five years," Djuretic said.

WVC plans to propose to the Montenegrin government to include the kinetic power plants in the renewable energy law, he added.

Save the Planet, a subsidiary of Swiss-based company Rosch Innovations, has launched a kinetic power plant at the research and development (R&D) laboratory of Rosch in Serbia's capital Belgrade. The pilot plant requires an electric input power of 1.6 kW and generates an electric output of 11.8 kW.

Kinetic power plants are pneumatic systems where buoyancy converts kinetic energy via a gear system that drives a generator.