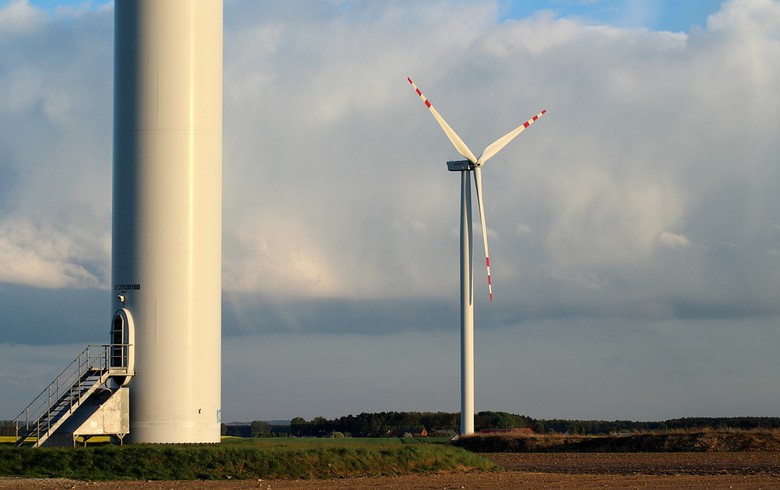 PODGORICA (Montenegro), August 13 (SeeNews) - Montenegro's economy ministry has invited bids for the construction of a wind farm with a capacity of at least 70 MW in Brajici locality, it said.

The tender involves the 30-year concession of a 13.8 million square metre land plot in Brajici for the construction and operation of the wind farm at an annual fee of at least 0.05 euro ($0.06) per square metre, the economy ministry said in a notice posted on its website on Monday.

Interested investors will be able to place their bids until October 11, the economy ministry said.

The tender is open to companies which have installed wind farms with a total capacity of 500 MW, with at least one wind farm of more than 50 MW, and recorded an average annual turnover of 100 million euro in the period between 2016 and 2018, the ministry noted.

Vjetroelektrana Budva was the company contracted by the Montenegrin government to execute the research and measurements of the wind potential of the site.