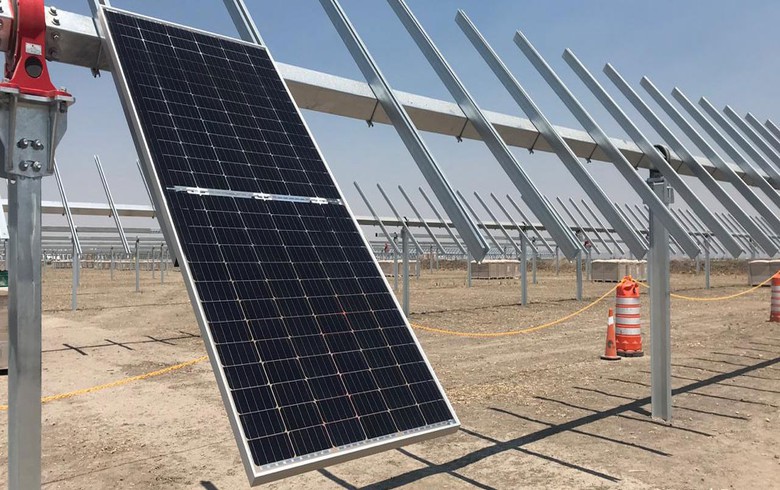 The Senate vote comes a week after the lower house approved the bill, which has already been labelled as unconstitutional and going against the United States–Mexico–Canada Agreement (USMCA) by some legal experts in Mexico.

One of the bill’s most detrimental part for renewables proposes to change the way electricity is uploaded to the grid, making sure that CFE’s plants dispatch first and putting privately-owned wind, solar and gas-fired plants to the end of the queue.

The bill will also finally allow CFE to sell clean energy certificates (CELs) that were introduced specifically for wind and solar -- something that the current administration sought to achieve in 2019, much to the protest of companies and organisations representing the renewables.

The Senate still has to vote on particulars of the bill before it is sent to the government to be enacted. According to business newspaper Expansion, companies in the renewables sector are already preparing for a legal battle to contest the initiative.