Masdar, TANESCO to co-develop 2 GW of renewables in Tanzania 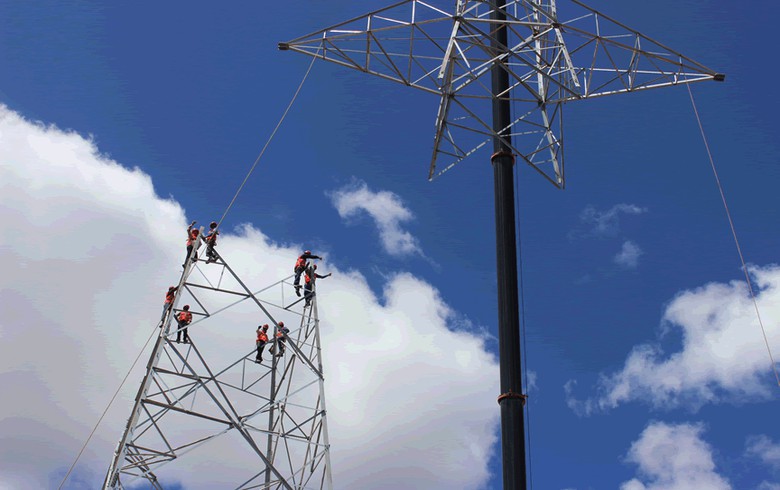 August 5 (Renewables Now) - UAE-based renewables company Masdar announced on Friday that it struck a deal with Tanzania Electric Supply Co Ltd, better known as TANESCO, for the development of up to 2 GW of renewable energy projects in the East African nation.

The joint development agreement was signed on the sidelines of the Tanzania Energy Congress in the presence of energy minister January Makamba and calls for the creation of a joint venture company.

According to TANESCO’s executive director Maharage Chande, the JV will start with the development of 600 MW and then proceed with more projects to reach 2 GW. The initial focus will be on solar photovoltaic (PV) and onshore wind schemes.

“The signing of this agreement demonstrates Masdar’s commitment to the Tanzanian market and to the nation’s energy transition, supporting the target to reach 5,000 MW capacity by 2025,” commented Abdulla Zayed, Head of Business Development & Investment at Masdar.

The government of Tanzania aims to achieve an electrification rate of 75% for the entire country by 2035.