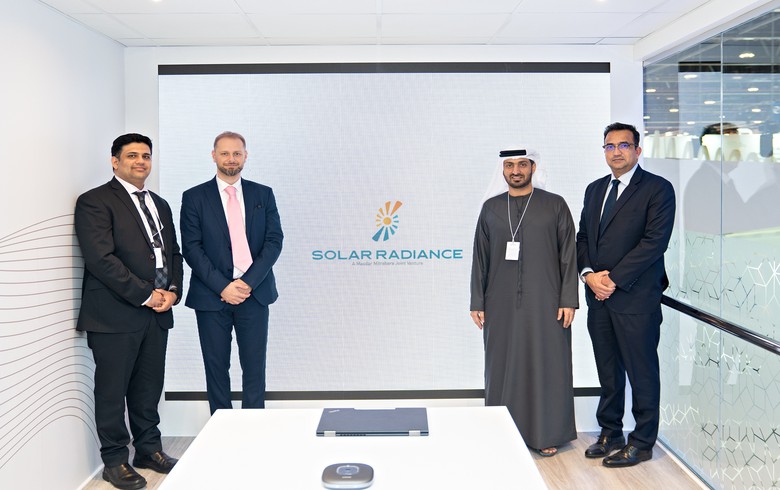 The new company was launched on the sidelines of Abu Dhabi Sustainability Week last week. It is called PT Masdar Mitra Solar Radiance and will operate under the Solar Radiance brand.

“As both international and domestic customers in Indonesia require more and more competitive and renewable energy in order to meet their own emission reduction targets, we look forward to working with Mitrabara on serving this market segment and to further expanding our presence within the country and the region at large,” Fawaz Al Muharrami, acting executive director, Clean Energy of Masdar, said in a statement.

Mitrabara chief executive Khoirudin also commented that there is a growing need for companies to reduce their carbon footprint and that solar energy is abundant and still underutilised resource in Indonesia.

The partners expect the C&I segment to experience fast growth given Indonesia’s goal of renewables accounting for at least 51% of added power capacity by 2030.

Last week, Masdar announced a memorandum of understanding with Singapore’s Tuas Power, France’s EDF Renewables and PT Indonesia Power as the companies are considering developing 1.2 GW of solar plants and potentially energy storage capacity in Indonesia and exporting the electricity to Singapore.