The company has signed agreements with thyssenkrupp Uhde USA LLC, part of Germany’s Thyssenkrupp AG (ETR:TKA), and Bloom Energy (NYSE:BE) to implement the project, which is pending the results of an ongoing feasibility study and subsequent board approval.

Thyssenkrupp Uhde will develop the engineering design to turn a small part of Pryor’s current “grey” ammonia capacity to green ammonia. Bloom will then supply a 10-MW solid oxide electrolyser, which is said to become the largest of its kind globally when operational. This electrolyser will be owned, operated and maintained by Bloom, with hydrogen production targeted to start in 2023.

The second phase will see the installation of a 20-MW alkaline electrolyser to be supplied by “a leading manufacturer.” According to LSB, when the second electrolyser is completed, Pryor will be North America's largest green ammonia production facility.

“We believe that being an early entrant into the green ammonia space will allow us to become a leading player as the market evolves,” said LSB Industries president and chief executive Mark Behrman. Having two electrolyser technologies in operation will enable the company to learn how to effectively develop and operate projects, it noted.

The green hydrogen generation as part of the ammonia production process could also qualify for the production and investment tax credits currently under examination by Congress.

New York to back long-duration energy storage with USD 33.6m 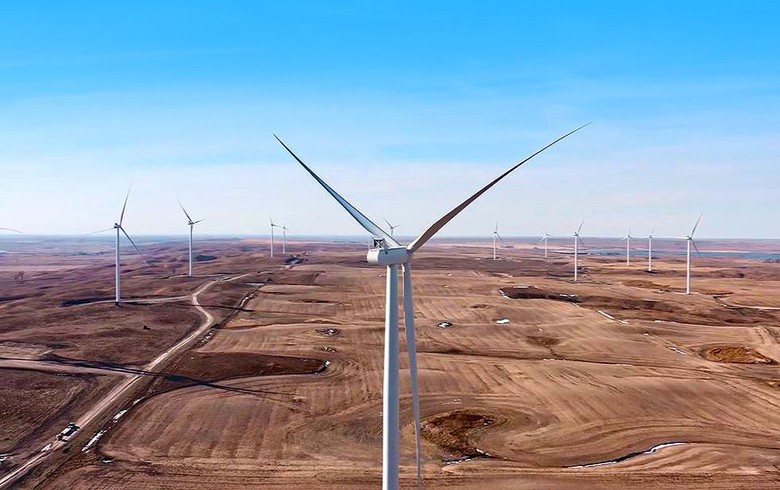 Jera, Uniper partner on sourcing clean ammonia from US