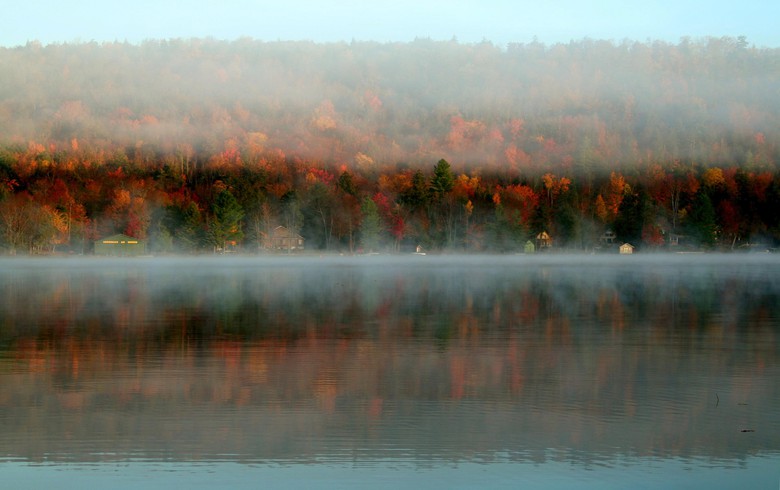 March 5 (Renewables Now) - Plaintiffs from five countries in Europe and from the US filed a lawsuit on Monday attacking the EU’s 2018 Renewable Energy Directive (RED II), whose biomass provisions, they claim, will not only destroy forests, but actually increase greenhouse gas emissions.

The lawsuit was lodged in the European General Court in Luxembourg by plaintiffs from Estonia, France, Ireland, Romania, Slovakia and the US -- countries with primeval forests that are being affected by the policy.

The plaintiffs claim that the EU policy does not take into consideration the carbon dioxide (CO2) emissions from burning biomass fuels for heat or energy, thus making it seem like a more climate-friendly process. They want the court to annul certain provisions of the RED II so that forest wood becomes ineligible for meeting EU Member State renewable energy targets and subsidies. These subsidies, the plaintiffs say, boost demand and stimulate an increased logging of forests in both Europe and North America.

“The lawsuit we are filing today alleges the EU’s policy fails to comply with nearly every one of the principles for environmental policy that are laid out in the Treaty of the Functioning of the EU, including that policy should be based on science, address climate change, and embrace the principle that polluters pay,” said Raul Cazan, with 2Celsius in Romania, one of the NGO plaintiffs.

Тhe US-based Partnership for Policy Integrity (PFPI), the Center for Climate Integrity in the US and Fern in the EU provided support and assistance to the plaintiffs. 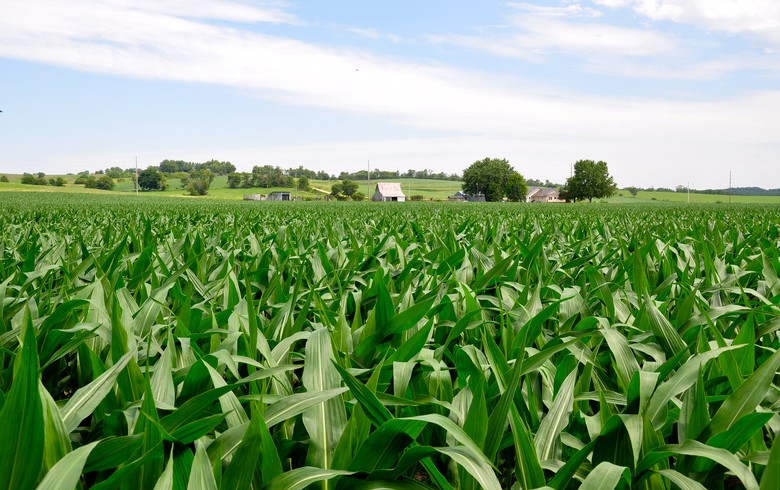 KKR ready to squeeze out Albioma, holds over 92%