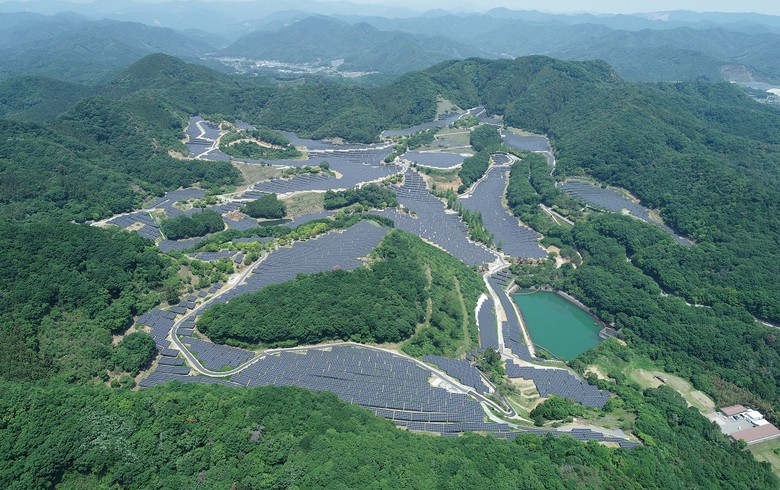 The company built the Pacifico Energy Sano Mega-solar Power Plant on a former golf course in Sano City, and commissioned it in May 2022 after some 19 months of construction.

With the latest completed project, juwi Shizen Energy has so far built 479.4 MW DC of solar farms in Japan. At present, the company is building 244.1 MW DC of projects, among them the 100-MW DC Azuma Kofuji 1 and the 121-MW DC Pacifico Energy Sanda solar plants. 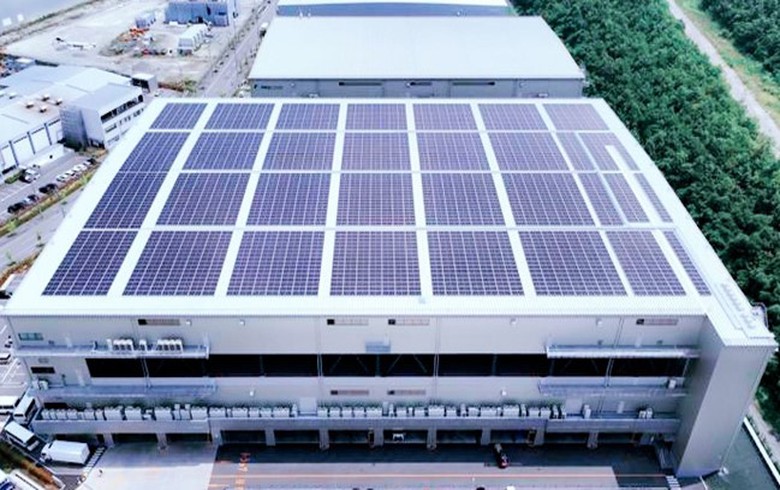 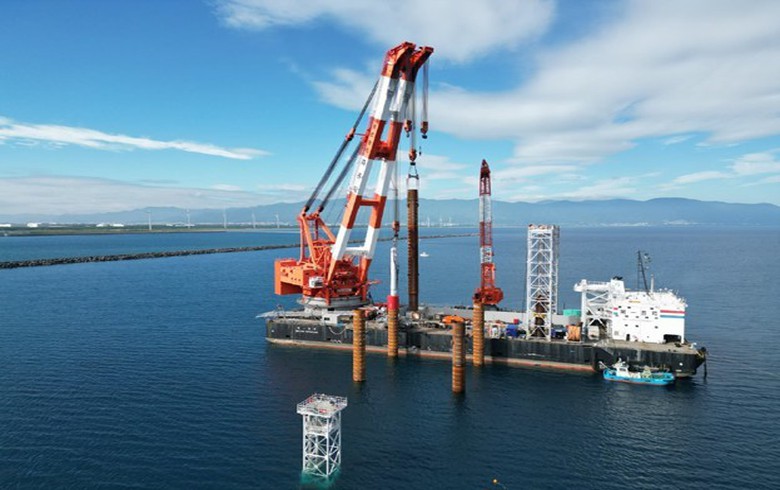