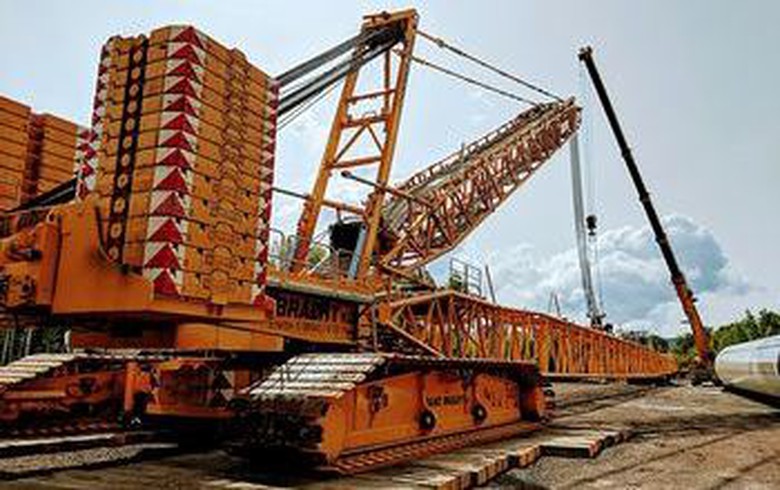 May 9 (Renewables Now) - German renewable project developer Juwi AG aims to complete the installation of three 3.45-MW Vestas turbines at a former military site in Rhineland-Palatinate by the end of the month.

The towers are already in place and installation work continues, the company said today. Commissioning is planned to take place by the middle of June.

For Juwi this is a special project because of the extraordinary location. The site has been used by the US Army and then by the German Federal Armed Forces, before being abandoned for nature to reclaim what it can.

Juwi has been developing the project since 2012. It secured a permit under the Federal Immission Control Act (BImSchG) in October 2017 and won a long-term contract for the over-10-MW park in one of the regular wind tenders in Germany, held in February 2018.