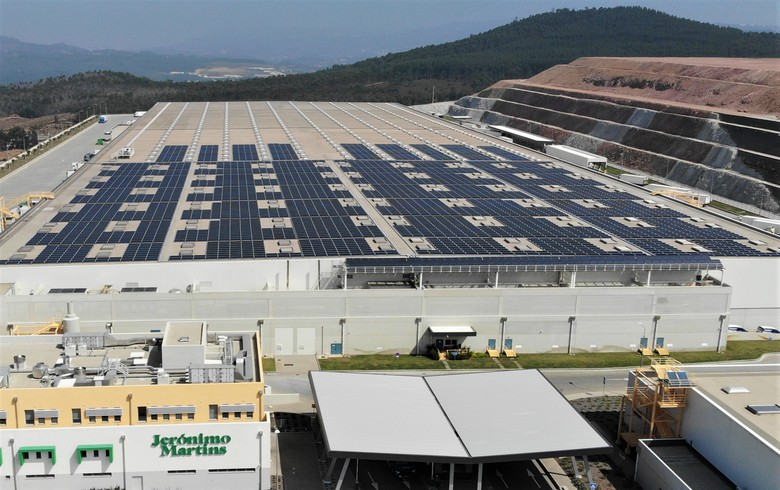 May 7 (Renewables Now) - Portuguese food conglomerate Jeronimo Martins SGPS SA (ELI:JMT) has completed installing a solar photovoltaic (PV) array on the rooftop of its Valongo Distribution Centre in the North of Portugal.

This is the third such project for Jeronimo Martins, which had already installed two solar arrays in the South of Portugal. Operational since 2018, the Algoz Distribution Centre and the Recheio store systems consist of 3,876 and 1,600 solar panels, respectively.

In addition to these rooftop arrays, the firm foresees the completion of four self-consumption PV power stations in Lisbon by the end of the first half of the year.