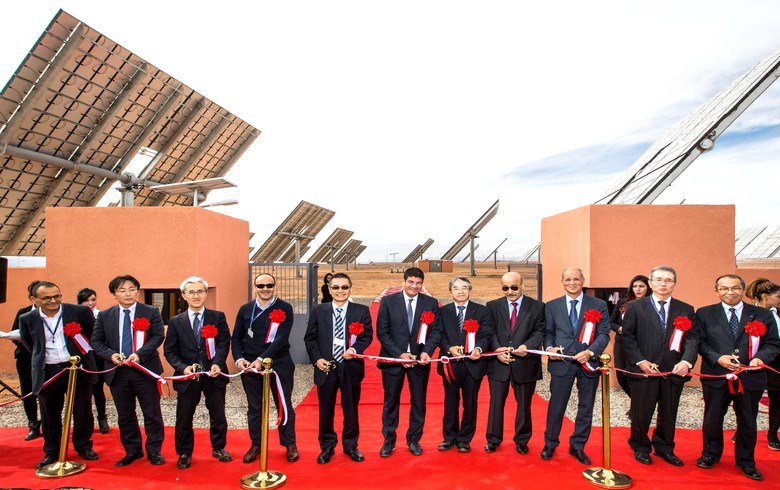 Sumitomo Electric signed a contract for the pilot scheme with the Moroccan Agency for Sustainable Energy (MASEN) in May. Under the terms of the deal, the demonstration plant will be operational through May 2021.

The system is located at the site of the MASEN Solar Energy Power Generation Project in the city of Ouarzazate. The company has been working on the project since June, it said on Friday.

The Japanese firm started a small CPV experiment in Morocco in 2013, followed by a 20-kW CPV demonstration system in 2015.

Inspired by the success of its first megawatt-scale project, Sumitomo Electric said today it plans to continue promoting its CPV business not only in Morocco, but also in other countries with high solar radiation across the Middle East and globally.