Japan's Shizen, Alamport to install 4.5 MW of solar in Indonesia 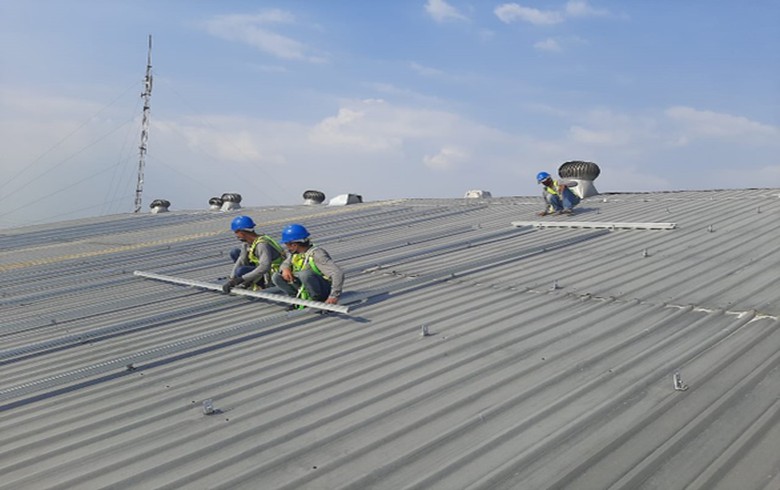 The photovoltaic (PV) systems will be built by PT ATW Alam Hijau, a local subsidiary established by the Japanese firms and ATW Group -- a local EPC partner.

The solar systems will be installed at two steel mills belonging to PT Steel Pipe Industry of Indonesia Tbk, a manufacturer and seller of pipes and thin processed steel, and one paper mill owned by PT Eco Paper Indonesia, a producer of recycled processed paper products, Shizen said. All the power produced by the PV arrays will be consumed on site.

The solar systems will be gradually put online starting in December of this year. Together, they will generate 6,225 MWh annually, which is enough to avoid 3,816 tonnes of carbon dioxide (CO2) emissions, Shizen noted.