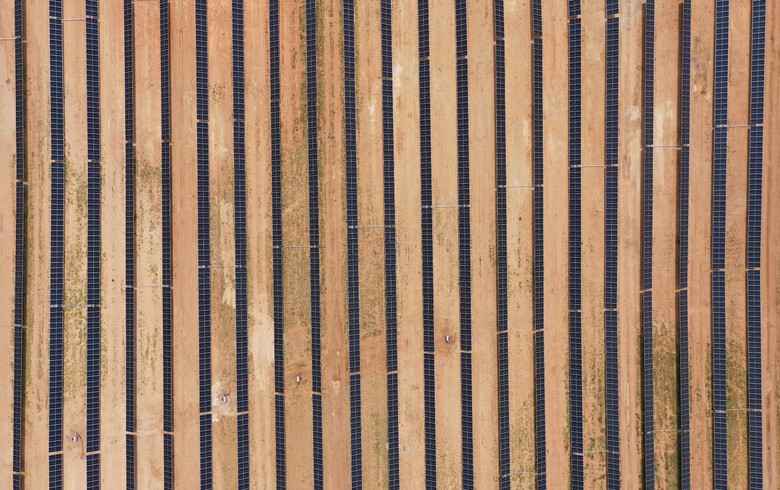 BUCHAREST (Romania), July 18 (SeeNews) - Israel's Nofar Energy said it unveiled on Monday a 255 MW solar project in Romania that brings its total project portfolio in the country to 579 MW.

The project is in an advanced stage of development, with construction work set to begin after the necessary regulatory approvals are in place in 2023. The construction costs are estimated at 135 million euro ($135.79 million), the company said in a press release.

The solar plant will be built on 290 hectares of land in southern Romania. Its proximity to a high-voltage power line will allow the direct flow of the electricity produced and result in lower construction costs, Nofar Energy noted.

The Israeli green tech company will hold a share of between 85.5% and 90% in the development which is expected to generate annual revenue of 27 million euro. It did not say who will hold the remainder.

Nofar Energy's solar portfolio in Romania includes also the 155 MW Ratesti project, which is in an advanced stage of construction, and the Iepuresti project with an installed capacity of 169 MW, which is under development.

The latest project supports Nofar Energy's strategy to reach 1 GW capacity of renewable energy source (RES) projects in Romania by the end of 2022. The company is planning to spend more than 300 million euro in the following two years to develop or acquire solar and wind schemes in the Eastern European country.