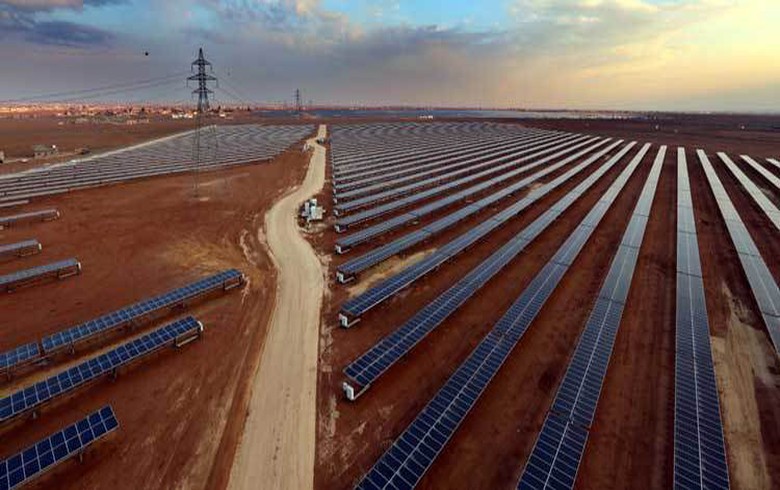 August 24 (Renewables Now) - Israel’s energy ministry is supporting a plan to buy the power generated by 25 MW of solar plants in neighbouring Jordan, the Guardian reports.

This was unveiled to environmental activists by energy minister Yuval Steinitz in a letter seen by the newspaper. That letter was shared with the Jordan government by advocacy group EcoPeace, which hopes that the deal would be struck.

However, the environmentalists are concerned that the plan could be obstructed by recent Israeli threats of annexing a portion of the Palestinian territories, the report says.

The energy ministry of Israel announced in June a proposal to pursue a 30% renewable energy share by the end of the decade. That share was 5% at end-2019, according to the report. 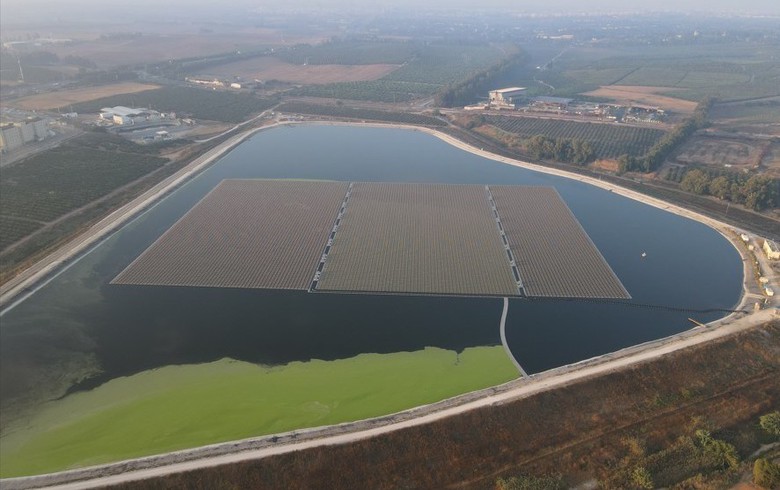 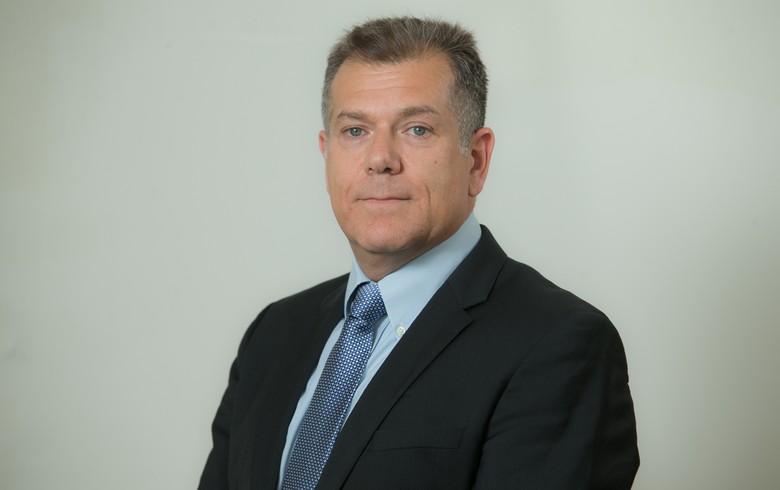