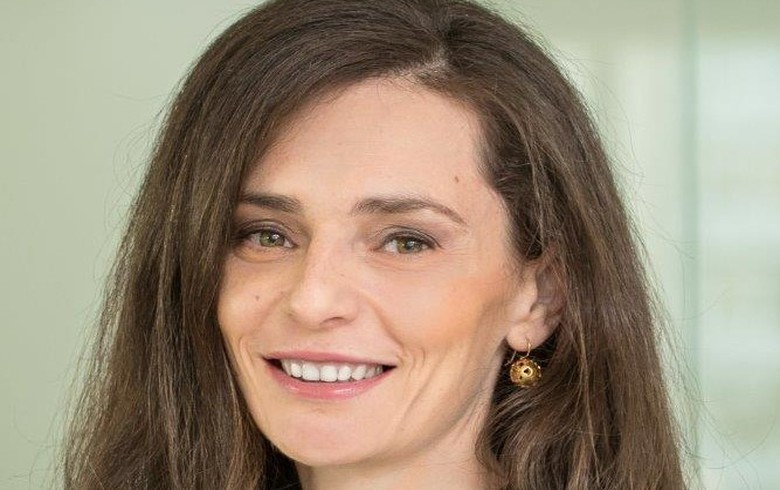 SOFIA (Bulgaria), June 15 (SeeNews) - Bulgaria can add 7-8 gigawatts of wind and solar energy capacity over the next ten years, bringing the overall share of these renewable sources in its energy mix to some 30-40%, if it updates the regulatory framework, the chairperson of the Bulgarian Wind Energy Association (BGWEA), Miglena Stoilova, said.

"A large number of big projects are being developed and it is absolutely realistic to expect that they will become fact. Whether this happens depends on having in place a regulatory framework that allows quick procedures for granting the respective permits, and on the necessary upgrades of the capacity of the power transmission network," Stoilova told SeeNews in a recent interview on the sidelines of the Re-Source Southeast Europe conference in Sofia.

State-owned Electricity System Operator (ESO) has received applications for connecting more than 20 GW of new renewable energy generation capacity to the grid as of the end of May, ESO officials told the same conference.

Currently, Bulgaria has a total 2 GW of wind and solar capacity, with renewables, excluding big hydropower plants, accounting for some 6% of the country's energy mix, according to BGWEA data.

Stoilova noted that lengthy permitting procedures for renewable energy projects hinder the development of the sector both in Bulgaria, and across Europe.

In Bulgaria, the process takes from three to as many as eight years. It does not distinguish between small wind parks and large-scale projects and contains a number of Catch 22 clauses, she added.

The European Commission's RePower EU plan recommends a timeframe of up to two years. To accelerate the process, it encourages national governments to set up special go-to zones for the installation of new capacity where investors obtain a permit for their project within a year, Stoilova explained.

Another problem that needs to be addressed, according to Stoilova, is the distribution of the financial burden for grid upgrades between ESO and investors. Furthermore, in her view, when allocating transmission capacity for new projects, the ESO should not give predominance to solar over wind projects.

In her opinion, the new capacity that is to be installed should be distributed evenly in the grid, without giving predominance to solar capacity,as the two technologies complement each other.

Bulgaria has a very good wind potential which is not limited to the northeast of the country, she added.