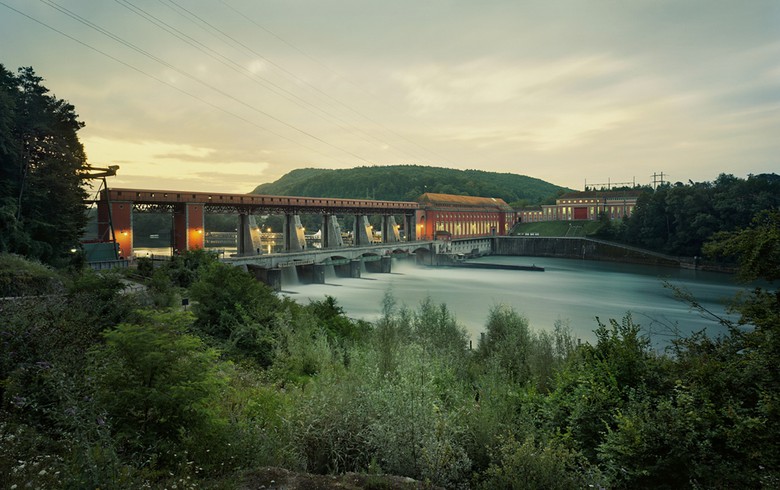 November 24 (Renewables Now) - Energy trader Axpo Holding AG, the largest producer of renewable energy in Switzerland and a significant player abroad, is approaching growth in the green hydrogen business by centring projects around customers, with plans to sign longer-term contracts.

In February 2021, Axpo announced it was creating dedicated business units within its renewables division for activities in the fields of battery storage and green hydrogen production, viewing hydrogen as “a key technology for the energy transition and decarbonisation.”

Speaking with Renewables Now on the topic of hydrogen production and sector-wide themes, Guy Bühler, the head of hydrogen at Axpo, said that the group recognises potential for long-term hydrogen purchase agreements in all markets it currently has a footprint in.

As a renewable energy marketer, Axpo has local presence in more than 30 countries in Europe, the US and Asia, and is active in about 40 energy markets. When pursuing growth in the hydrogen sector, the company plans to rely on its strength in the origination and development of renewables, including solar and wind through its subsidiaries Urbasolar and Volkswind.

"It is very difficult to say at this stage, but since hydrogen cannot simply be fed into or taken from a grid, contractual agreements will tend to be long-term to cover risks incurred. More customer-specific contracts are to be expected, too.”

Since the inception of the dedicated hydrogen business unit, Axpo has announced plans to build a 2.5-MW green hydrogen production facility at a hydropower plant (HPP) in Switzerland and to team up on green hydrogen developments in Italy with automation technology company ABB Ltd (SWX:ABBN). Earlier in November, it unveiled the purchase of a 25% interest in power-to-X (P2X) specialist Swiss Green Gas International Ltd and then shared plans to build an up-to-15-MW green hydrogen production facility near a run-of-river HPP in the town of Brugg to supply filling stations in the region.

The company has, so far, not set a target for investments in hydrogen production given the fact that the market “is really only taking off”.

In Switzerland, the company mainly relies on hydropower and biomass. Bühler believed that the nation’s success in achieving its green objectives is very dependent on its future energy mix.

“As you may know, nuclear power plants in our country will be phased out in the course of the next decades. Today, they have a share of roughly 35% in Switzerland when it comes to power production. Hydropower is by far the most important technology today in our country, but only offers limited potential for further expansion. On top of that, Switzerland is not an ideal country for wind energy mainly for topographical reasons. We think that solar energy currently has the largest expansion potential in Switzerland,” he said and added that if full decarbonisation is targeted, imports of hydrogen into the country are a likely option.

At present, electrolysers in Switzerland tend to be collocated with run-of-river HPPs due to high load factors and the auto-consumption rule where no grid feeds apply. “If this rule was to be skipped, electrolysers would rather be connected to the grid rather than to individual plants and power sourced from the market,” Bühler explained.

Internationally, Axpo Italia is cooperating with the service and consulting company RINA and with ABB to develop a robust hydrogen supply chain and implement green hydrogen projects in various industrial sectors, but the focus there is not on green hydrogen production at own facilities because the company does not have many in Italy, Bühler added.

The official, though, pointed out that the company intends to develop power-to-X plants in Northern Europe in order to produce hydrogen and synthetic methane, or green gas, from renewable electricity. This will be done in the context of the company’s investment in Swiss Green Gas International.