September 23 (Renewables Now) - The Indonesian government has cleared the subsea survey permit and the proposed route of a subsea power link that will allow importing electricity into Singapore from an up to 20-GWp solar complex in Australia.

The Australia-Asia PowerLink (AAPowerLink) project was put forward by Singapore’s Sun Cable Pty Ltd and calls for an investment of over AUD 30 billion (USD 21.8bn/EUR 18.6bn). Under the plan, power will be harnessed from a solar photovoltaic (PV) park with a capacity of between 17 GWp and 20 GWp that will be built in Australia’s Northern Territory and a 36 GWh-42 GWh energy storage facility. The electricity will be exported via a 4,200-km (2,610-mile) undersea High Voltage Direct Current (HVDC) transmission cable system from Darwin to Singapore.

The project developer on Thursday announced the Indonesian government's decision to recommend the route of the power link’s transmission cables through Indonesian waters and its approval of the subsea survey permit for the project.

“This is a significant milestone for the AAPowerLink and brings us closer to generating and transmitting affordable, dispatchable renewable energy to Darwin and Singapore, via the world’s largest renewable energy transmission network," said David Griffin, Sun Cable's CEO.

The complex is due to become operational after 2028. The produced power will be used locally in Darwin and supplied to Singapore to cover up to 15% of the country’s electricity demand.

According to Sun Cable, the huge infrastructure project will fetch up to AUD 2 billion from power exports to Australia per year and bring over AUD 8 billion of direct investments in Australia. The scheme was earlier this year given major project status by the Aussie government and was put on the nation’s infrastructure priority list. 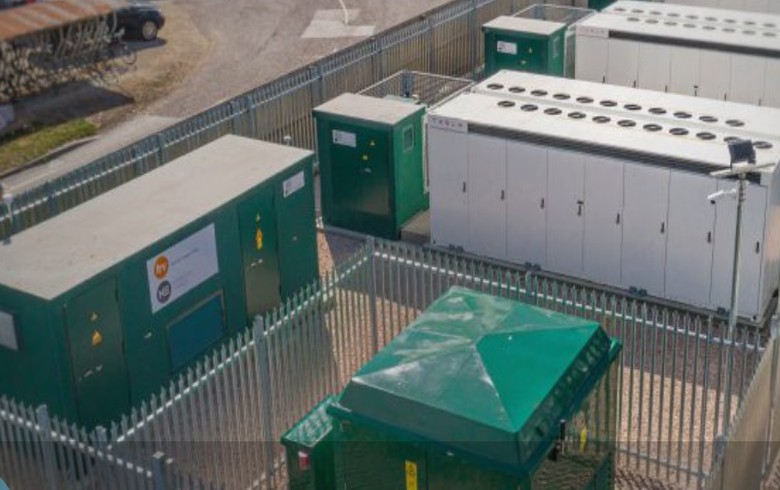