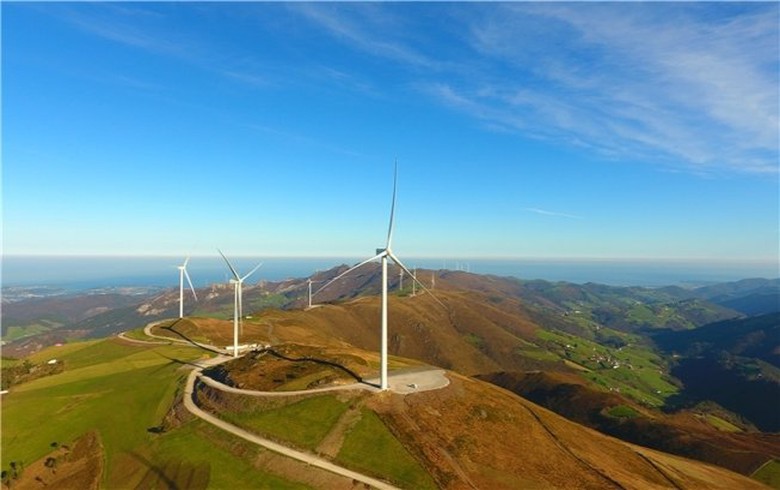 July 13 (Renewables Now) - Spain’s Iberdrola SA (BME:IBE) produced 41,021 GWh of power from its renewables worldwide in the first half of 2021, increasing the total net output by 14.0% year-on-year, the utility said in its preliminary energy report.

Production levels rose as Iberdrola boosted its installed renewable energy capacity by 8.7% year-on-year to arrive at 35,537 MW of global green power in June 2021, the report shows.

More details are summarised in the table below:

In the first six months of 2021, net power production from renewables increased in all of Iberdrola’s markets except in the US, where it dropped by 2.3% year-on-year. The biggest boost in production was recorded in Mexico, up by 102.5%, thanks to a surge in output from onshore wind farms and solar parks.