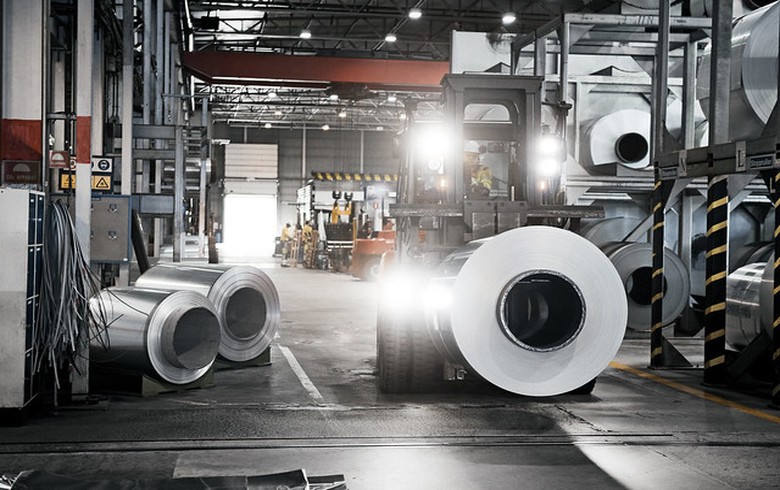 Hydro is represented in the JV by its renewable energy business Hydro Rein.

The Feijao hybrid project will be located in the Brazilian states of Piaui and Pernambuco. The JV partners plan to first raise a 456-MW wind farm as part of phase one, with the option to develop up to 130 MW of solar power in phase two, Hydro said.

Feijao is backed by long-term US dollar power purchase agreements (PPAs) with Hydro’s bauxite mine Paragominas and its alumina refinery Alunorte as the project’s sole off-takers.

Total CAPEX for the wind portion of the Feijao development is estimated at USD 700 million (EUR 652.9m). Hydro Rein will own a 49.9% stake in the project, with the Macquarie Green Investment Group Renewable Energy Fund 2 holding the remaining 50.1%, Hydro said.

The companies expect to take the final investment decision (FID) for the wind farm in the fourth quarter of 2022. FID for the solar part of the project will be taken at a later stage.

Brazil approves 185.6 MWa of winning renewables in May 27 auction

GreenYellow bags BNDES funds for 19 MW of solar in Brazil