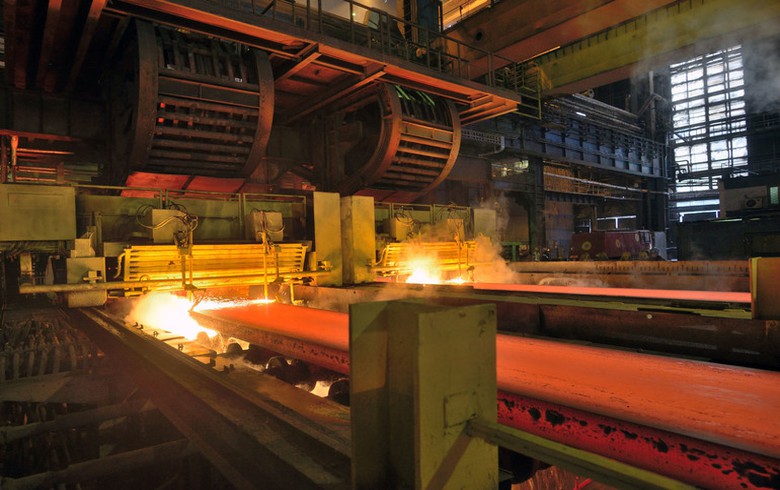 ArcelorMittal and Fertiberia will be the off-takers, with plans to buy 6.6 million tonnes of green hydrogen over 20 years to produce green steel, green ammonia and fertilisers. Hydrogen would be delivered to an industrial complex in the Spanish region of Asturias where both companies have facilities.

The JV expects other industrial hydrogen consumers to join the project.

Green hydrogen production is planned to start in 2025.

HyDeal Espana was officially incorporated as a JV in November 2021 after a one-year pre-feasibility study. It arose from the HyDeal Ambition alliance, which a group of 30 European companies established a year ago with a goal to bring the price of solar-made hydrogen to EUR 1.5 (USD 1.70) per kg, including transmission and storage costs.

HyDeal Espana is the first concrete implementation of the HyDeal Ambition platform, the joint venturers said.

“We bring a historic message to all energy users: green hydrogen is not just about small and local expensive projects. It is now a full-fledged commodity, able to compete with coal, oil and natural gas in both costs and volumes, the perfect weapon at scale against the climate crisis and skyrocketing energy prices,” commented Thierry Lepercq, Chairman of the joint venture and spokesperson for HyDeal Ambition.

Univergy, partners to commission green H2 system at Port of Vigo in 2024