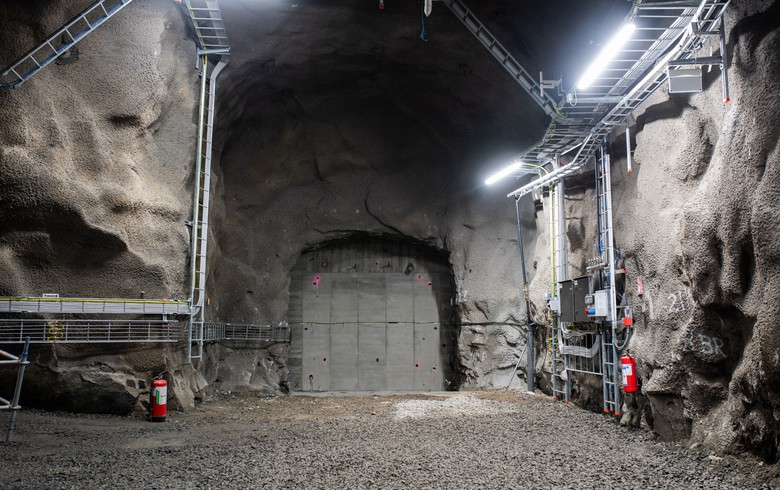 June 14 (Renewables Now) - As part of the HYBRIT project, a pilot cavern facility for the storage of fossil-free hydrogen gas has been inaugurated at Svartoberget in Lulea on the northern coast of Sweden, the project partners said on Tuesday.

The new rock cavern storage facility is described as the first of its kind globally. It will now undergo a two-year test period until 2024. The technology, which has been used for storing natural gas, will be tested for hydrogen gas, with the facility to be used more frequently in line with hydrogen production and use.

"We want to develop HYBRIT so that it is in line with the electricity system of the future, with more weather-dependent electricity generation,” noted Andreas Regnell of Vattenfall.

The pilot plant is 100 cubic metres in size. A full-scale hydrogen gas storage facility of 100,000-120,000 cubic metres will be capable of storing up to 100 GWh of electricity in the form of hydrogen gas, enough to supply a sponge iron factory for three to four days.

“In four years, HYBRIT technology will be used on a large scale in the first demonstration plant in Gallivare, and the plan is to then build more sponge iron factories," said Lars Ydreskog, senior vice president strategic projects at LKAB.

Construction of the hydrogen gas storage facility started more than a year ago. It is being delivered with a SEK-259-million (USD 25.5m/EUR 24.4m) investment from the project partners and SEK 72 million from the Swedish Energy Agency.