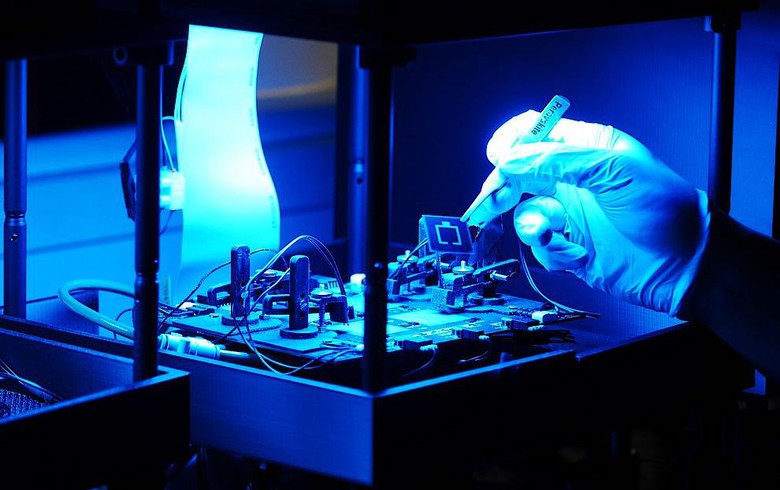 June 27 (Renewables Now) - The Korean parent of Hanwha Qcells GmbH, namely Hanwha Solutions Corp (KRX:009830), has appealed the recent decision by a French court to order the withdrawal of an evidentiary seizure at the premises of a distributor of Longi Green Energy Technology Co Ltd (SHA:601012) with whom Hanwha is in a legal dispute.

Qcells said in a statement on Monday that its parent “respectfully disagrees” with the June 7 ruling of the Tribunal Judiciaire of Paris and has filed an appeal to the Paris Court of Appeal.

Hanwha and Longi, two competing solar panel makers, have been in a legal battle over patents since 2019 when the Korean group filed a patent infringement lawsuit against the Chinese firm, Norway’s REC and JinkoSolar in Europe, the US and Australia.

In 2021, Hanwha seized certain documents and materials from Longi in France, which was later reported to be an illegal move. More specifically, the French court has determined that Hanwha had acted in a disloyal manner by withholding crucial information from it, according to an announcement from Longi earlier this month. As a result, Hanwha has been ordered to release and recall all of these documents and materials, unless the judgment is appealed and set aside.

Qcells stressed that contrary to Longi’s claims, its parent did not purposely mislead the court.

“[...] Hanwha believes that it had disclosed all relevant information to the Tribunal when it requested an evidentiary seizure in February 2021. Furthermore, after the evidentiary seizure took place at the premises of a Longi distributor in France, Hanwha cooperated in good faith with the Longi distributor and redacted information deemed confidential from the seized documents,” it said in response to Longi’s prior statement.

Furthermore, Qcells says that the French ruling does not affect the outcome of proceedings in the Netherlands, where Longi (Netherlands) Trading BV, or Longi NL, was ordered to send a recall letter to its customers in 11 European countries and request that they return patent-infringing products sold by it.

“In the context of the litigation in the Netherlands, the limited amount of the evidence obtained from the seizure in France has been replaced by similar (and even more) evidence produced by the Dutch subsidiary of Longi. Furthermore, the ongoing dispute over the validity of the seizure in France, regardless of the outcome, will have no impact on the Dutch proceeding,” Qcells adds.

Finally, Qcells reiterated that customers who still possess Longi solar modules of specific types for sale or are professionally using them remain entitled to return the products to Longi NL for an immediate refund. These have been determined to be covered by Hanwha’s European patent 2 220 689 (EP ’689).

EC approves EUR 4.5bn of aid for biomethane in Italy

Exus to acquire 1 GW of solar projects in Brazil