The partners are still looking for a suitable location for the future plant, saying that it would have to be an area with access to cheap renewable power and infrastructure needed to successfully operate a green hydrogen, green iron and green steel business.

The JV’s budget for the green hydrogen production is estimated at EUR 2.3 billion (USD 2.61bn). H2GS and Iberdrola expect to finance the initiative with a mix of public funding, green project financing and equity.

The expected DRI output is estimated at around 2 million tonnes per year.

The partners will also explore the opportunity to co-locate a green steel production facility capable of producing 2.5 million to 5 million of flat steel annually, they said.

Stockholm-based H2GS was founded in 2020 with a vision to become a large-scale fossil-free steel producer. The firm does not operate any steel mills yet, but it has found a site in the town of Boden, northern Sweden, where it intends to set up its first green steel production facility. 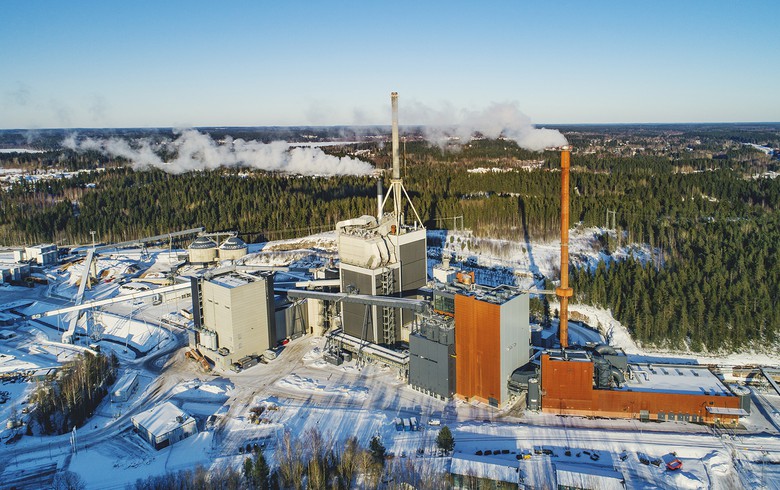 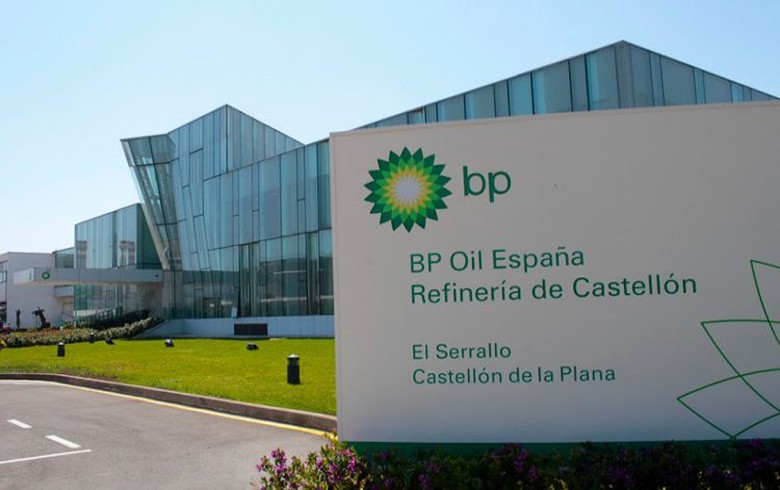 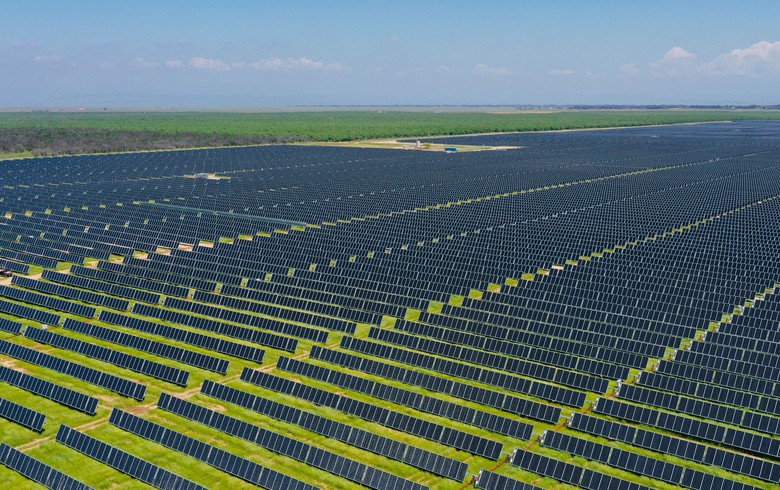