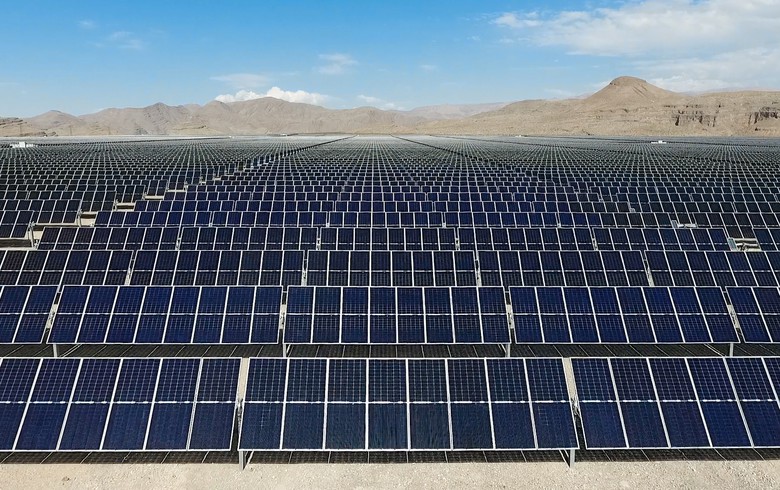 The financial details of the transaction, which is carried out through the Greek firm’s renewables and storage development (RSD) unit, were not disclosed in the press release published on Thursday.

Once energised, the projects will provide enough renewable electricity to power more than 4,000 homes and offset 7,000 tonnes of carbon emissions in the Republic of Ireland annually, the buyer said.

The transaction builds on Mytilineos’ existing cooperation with Elgin Energy, after the progress of a 76MW portfolio of unsubsidised solar development projects to energisation in the UK.

Athens-based Mytilineos is active in metallurgy, power and gas, renewables and storage and sustainable engineering solutions. The company, which was set up in 1990, employs more than 3,850 people.

Set up in 2009, Elgin Energy specialises in delivering projects from initial landowner engagement to project completion. The company has so far delivered 230 MW of solar energy across 21 projects in the UK, providing the equivalent of 75,000 homes with clean energy annually. It has offices in the UK, Ireland and Australia.