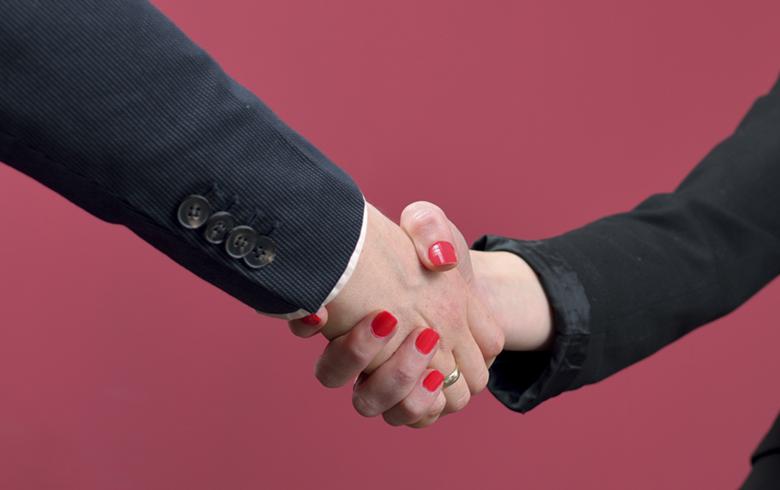 The Prozor-Rama municipality will support the investment with subsidies in the amount of 2 million marka, it said in a press release on Tuesday.

The new manufacturing facility will be built on an area of 9,000 sq m and will also include a solar power park which will generate electricity for the needs of the factory and for sale on the electricity market, according to an earlier statement by the municipality.

Prozor-Rama is located in the Federation, one of the two autonomous entities that form Bosnia and Herzegovina. The other entity is the Serb Republic.