February 25 (Renewables Now) - UK-based holding company Georgia Capital Plc (LON:CGEO) on Tuesday said it has agreed to purchase the 34.4% stake it does not already own in its subsidiary Georgian Renewable Power Company (GRPC).

As part of the deal, Georgia Capital will pay Austrian power producer RP Global USD 13.8 million (EUR 12.7m) in initial cash consideration, with up to USD 4.5 million to be paid in the future depending on market power prices in the 2023-2025 period.

GRPC owns the Mestiachala 1 and 2 hydropower plants (HPPs) with a combined capacity of 50 MW that form a cascade on the Mestiachala river, near the town of Mestia, in the Svaneti region in Georgia. The HPPs became operational in the first half of 2019. 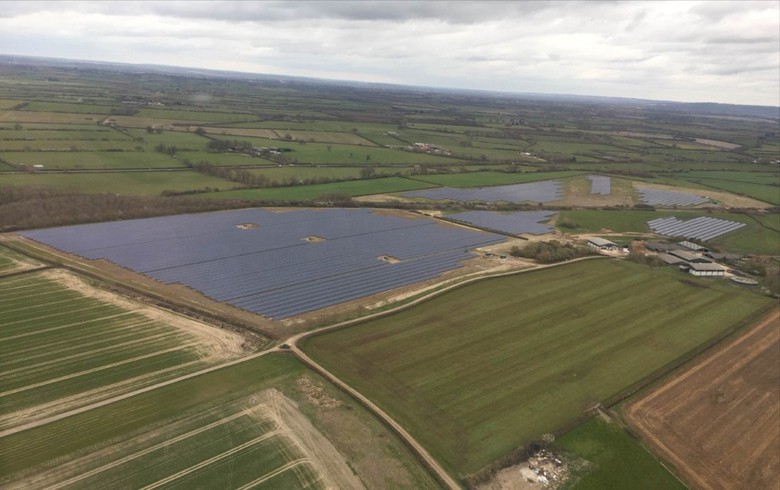