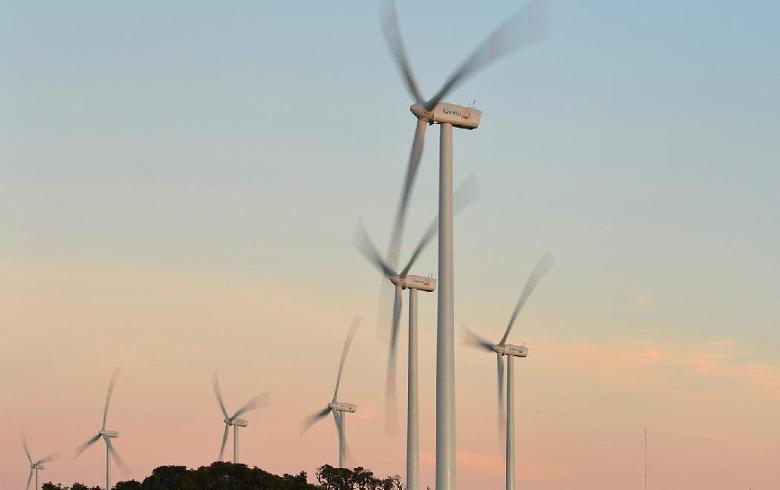 On Thursday the Spanish company announced the culmination of the certification process for its G114-2.5 MW which features a longer blade and increased nominal capacity compared to the Gamesa 2.0 MW platform. The new turbine is able to produce 29% more power than the G97-2.0 MW, while lowering the cost of energy by 10%.

The first prototype started generating power in June at the Alaiz research and development facility in northern Spain.

Gamesa has already secured orders to supply 280 MW of this model to projects in Sweden, Belgium, the UK and Turkey, including 94 units to ScottishPower Renewables.

In addition, the company has recently introduced the G126-2.5 MW and G132-3.3 MW models whose first prototypes will be installed in 2016.