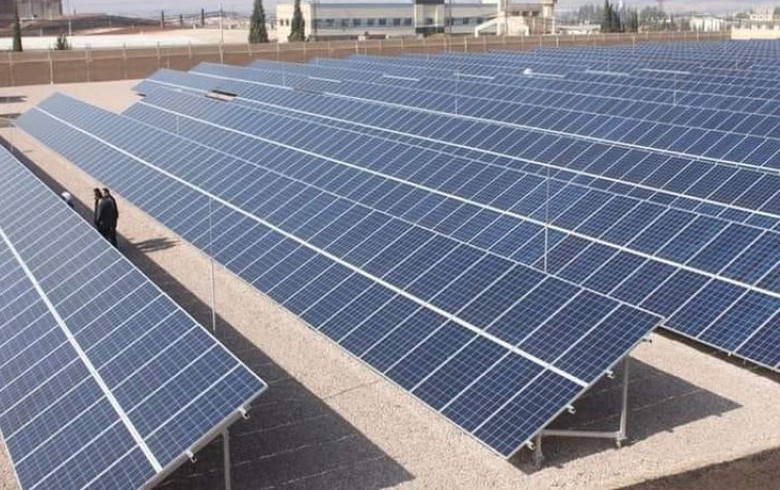 Image by Syria's Ministry of Electricity.

The solar park will have a total installed capacity of 350-400 MW, North Macedonia's government said in a statement on Tuesday.

Paris-based Akuo Energy has 1.3 GW of projects in operation or under construction and additional over 5 GW of projects under development. The company operates in over 15 countries worldwide, according to data on its website.