Norwegian photovoltaic (PV) solutions provider Scatec Solar and the Norwegian Investment Fund for Developing Countries (Norfund) will be majority owners, leaving a 20% interest in the solar park to GigaWatt Global Rwanda. The latter is a unit of Dutch company Gigawatt Global Cooperatief.

The senior debt package for the project includes funds coming from FMO, the Emerging Africa Infrastructure Fund and Norfund. Now that the needed capital has been secured, construction will start immediately, FMO said. According to Scatec Solar’s chief executive Raymond Carlsen the PV plant would be operational by July. It has a 25-year power purchase agreement with the Rwanda Energy, Water and Sanitation Authority (EWSA) signed in July 2013.

Rwanda’ government aims to ensure access to electricity for 50% of the African country’s population by 2017. The target is to have 1,000 MW of power capacity then as compared to 100 MW in 2011. FMO noted that the cost of solar electricity in Rwanda will be far lower than the cost of diesel generation at present. 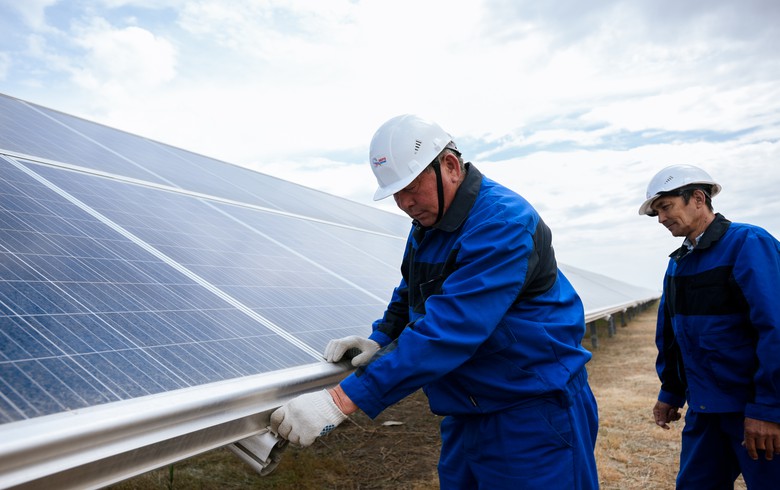 Solar Power
About the author