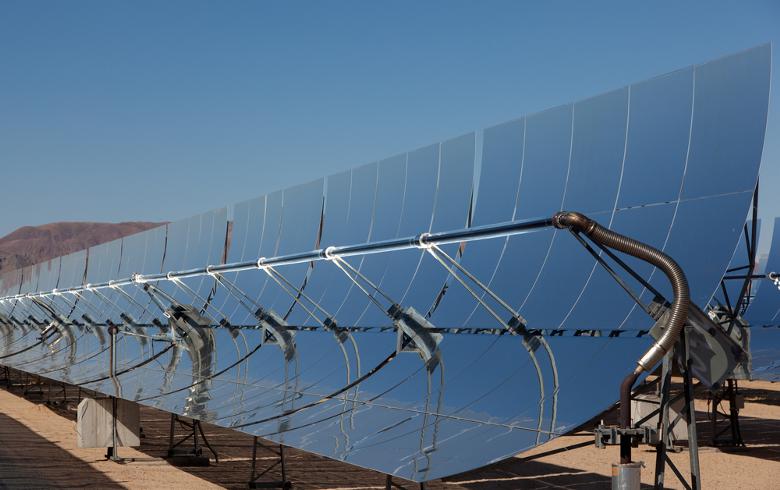 CSP plant in the US. Featured Image: Mike Flippo/Shutterstock.com

California utility Pacific Gas and Electric Company (PG&E), owned by PG&E Corporation (NYSE:PCG), is the sole purchaser of the electricity generated by the Genesis solar plant. PG&E this week announced it was getting ready to initiate voluntary reorganisation proceedings under Chapter 11 on or about January 29, and this led to its downgrade to 'C' from 'BBB-'/Rating Watch Negative by Fitch.

The agency said that the rating of Genesis’ series B certificates is constrained by the rating of PG&E, while the series A certificates are guaranteed by the US federal government (AAA/Stable). It added that a potential loss of the solar plant’s power purchase agreement (PPA) with PG&E “would weaken the project's financial profile, and in a merchant scenario its cash flows would likely be inadequate to repay the debt.” 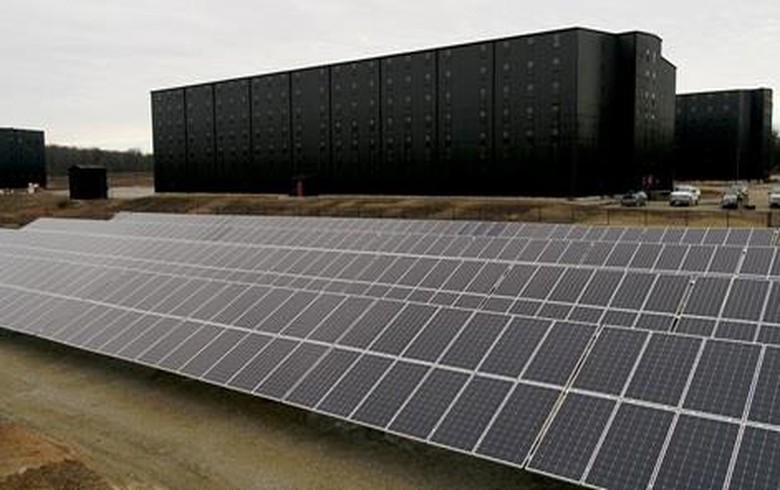