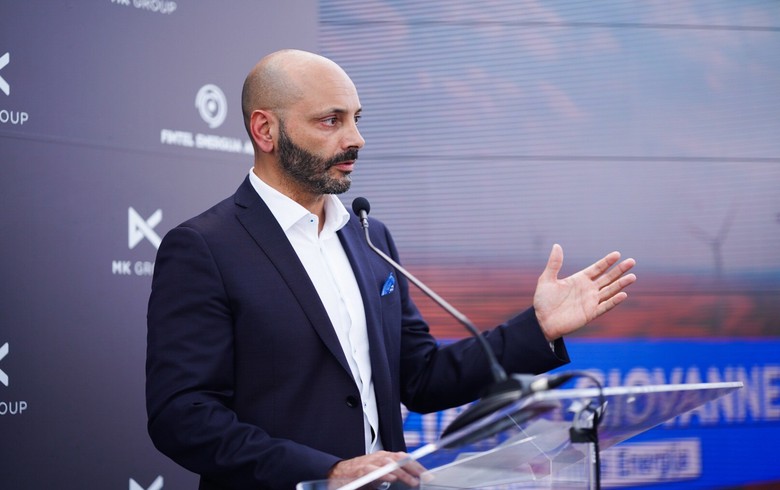 The construction of the wind park, located near the country's northern town of Kula, is expected to be completed by the end of the year, the companies said in a joint statement.

The facility will become fully operational in March next year.

The wind park is located near Serbia's first wind park of the same capacity, also built by the two companies in 2015, they noted.

"We have secured 238 GWh of electricity per year to meet the consumption needs of 59,000 households. We will not stop there, and are already planning ambitious projects that will further improve Serbia's position on the green map of this part of Europe," Tiziano Giovannetti, CEO of Fintel Energy, said.