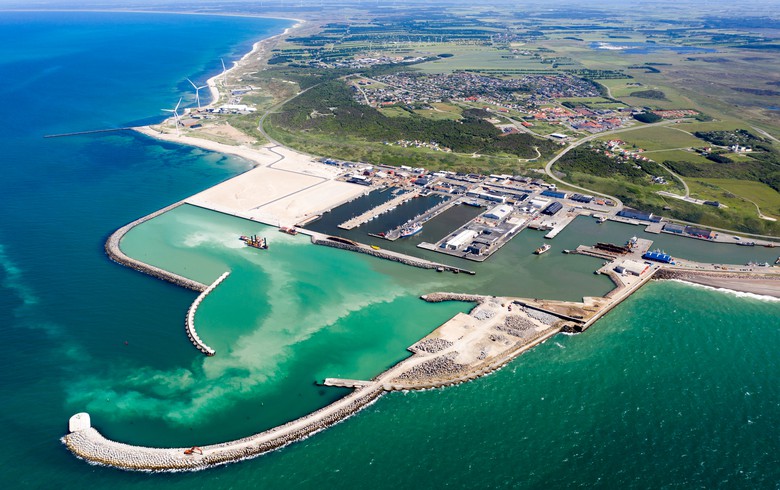 The Port of Hanstholm has expanded in recent years and aims to turn most of the additional space into a local energy community, called Hanstholm Energifaellskab.

At the port, European Energy is looking to set up a Power-to-X plant to produce hydrogen, an e-methanol facility based on local CO2 sources, as well as wind and solar energy plants.

Port director Nils Skeby said “[..] we want to show how a fishing port can also be an energy port and create strong synergy between the fishing industry and green energy.”

European Energy chief executive Knud-Erik Andersen said the company is looking for potential CO2 sources in and around the Port of Hanstholm for e-methanol production and added that a hydrogen plant, along with providing a key e-methanol resource, releases oxygen which could be used in aquaculture.

The parties expect to soon start talks on a final agreement.