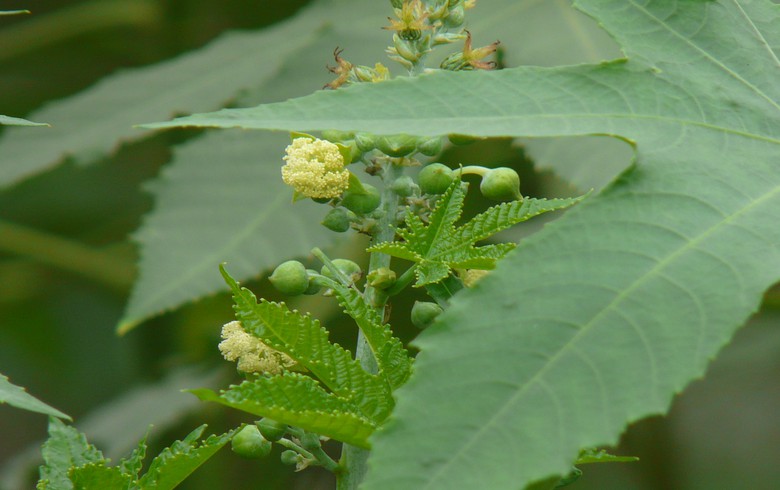 Under a memorandum of understanding signed on Wednesday, Eni and SNDP will form a joint venture for the cultivation of castor, which is native to Tunisia. The castor oil extracted from the plant will be used as feedstock for sustainable biofuels production.

Earlier this year, Eni launched a trial project on cultivating the castor oil plant in the Gafsa area. It has produced "excellent agronomic results", according to the company.

Cultivating castor for castor oil will present an environmentally-friendly alternative to palm oil, which is to be phased out by 2030 in the EU.