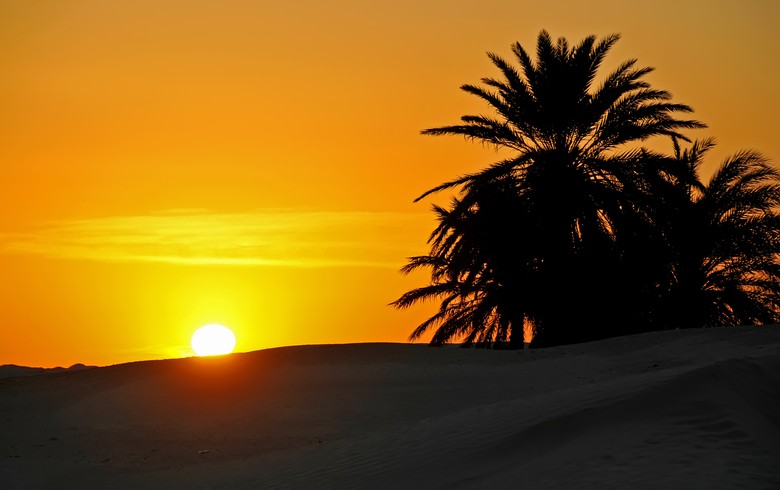 January 16 (Renewables Now) - The consortium made up of Engie (EPA:ENGI) and Moroccan energy company Nareva has emerged as the preferred bidder for the construction of the 120-MWp Gafsa solar photovoltaic (PV) park in Tunisia, the French utility announced on Wednesday.

The bid was selected in the 500-MW solar tender launched last year by the Tunisian ministry of industry and small and medium-sized enterprises and state-owned power and gas company Societe Tunisienne de l’Electricite et du Gaz (STEG). The tender awarded power purchase agreements (PPAs) with STEG for a period of 20 years.

According to the tender results published on STEG’s website, the French-Moroccan duo secured the 100-MW Gafsa project at a tariff of TND 79.950 (USD 28.45/EUR 25.51) per MWh. The other winners are TBEA Xinjiang New Energy Co Ltd and Dubai-based AMEA Power in a consortium and Norway's Scatec Solar ASA (OSL:SSO), all of whom confirmed their success in late December.

Engie said in Wednesday's statement its consortium will develop, finance, build, operate and maintain the Gafsa solar park. Once up and running, the facility will be capable of generating enough electricity to power up more than 100,000 local homes per year.