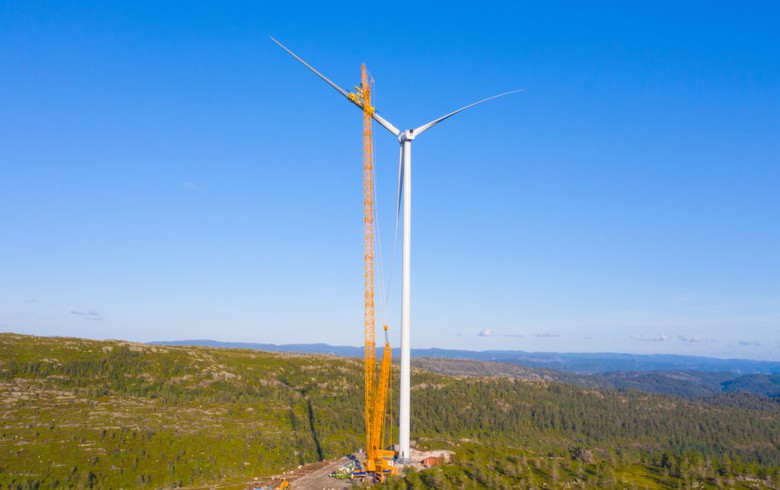 Installing the first turbine for the Tonstad wind park in Norway. Source: Tonstad Vindpark AS

July 23 (Renewables Now) - The installation of the first turbine of a 208-MW wind project in the South of Norway took place on Friday.

The Tonstad project, developed by France’s Engie SA (EPA:ENGI), involves the installation of 51 units of Siemens Gamesa wind turbines at a site in the municipalities of Sirdal and Flekkefjord. Construction work was initiated in mid-2018 and the wind park is expected to begin power production early next year.

"The transportation of the 70-metre long blades from the port to the wind farm site started at the end of June. This route is very challenging due to the small winding roads, that required months of modification in advance," commented Henriette Sarah Holberg, Head of Communications at Tonstad Vindpark AS.

SUSI Partners AG owns an 80% stake in the project company, while Engie holds the remaining 20%.

The project has a 25-year power purchase agreement (PPA) with a subsidiary of aluminium producer Norsk Hydro. The latter will be able to produce some 50,000 tonnes of aluminium a year at its Norwegian plants using electricity generated by the Tonstad wind farm. 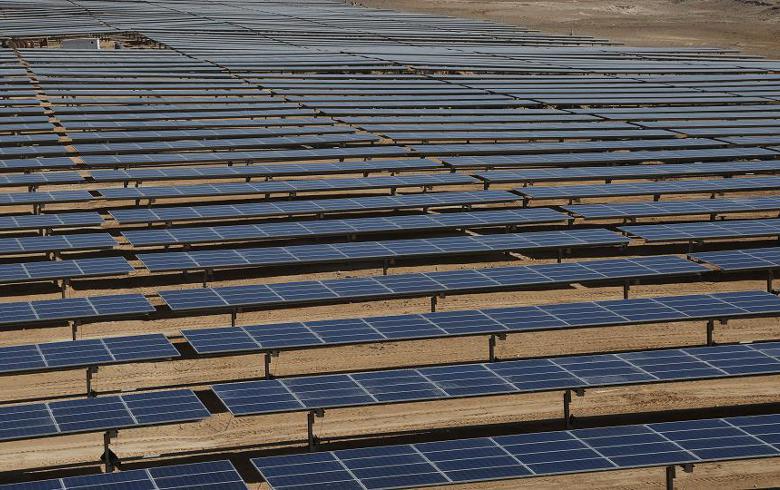