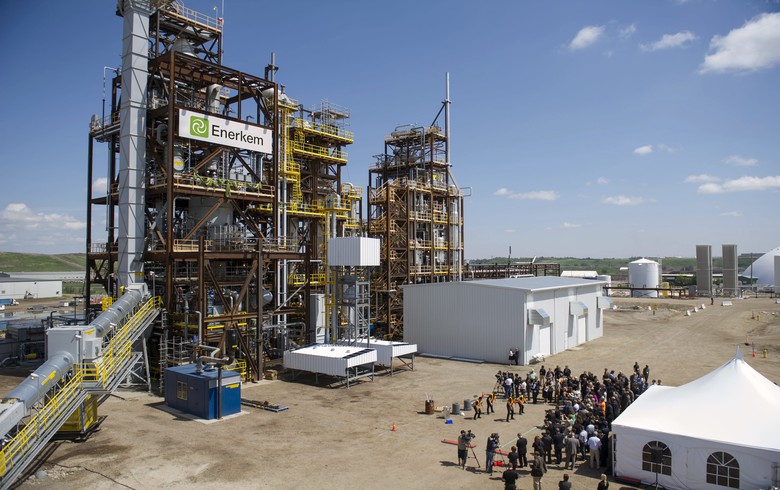 The financing round attracted Canada’s Suncor Energy Inc (TSE:SU), involved in the production of synthetic crude, as a new investor. As part of the funding initiative, the government of Quebec has increased in equity ownership by CAD 13.3 million, Enerkem said.

The fresh funds are expected to help Enerkem accelerate its growth by supporting project development, including in projects in Quebec, and Rotterdam, in the Netherlands. Apart from the financial boost, the Canadian firm will get technical resources from Suncor that will further back its expansion.