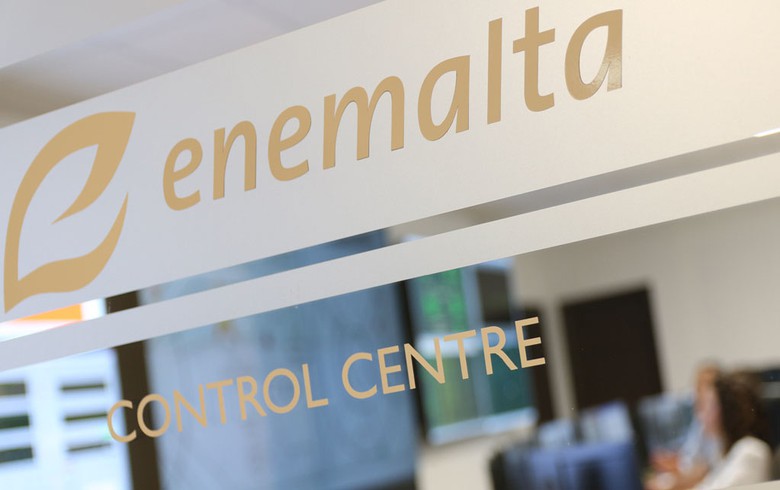 Enemalta launched the test production phase of Mozura in April and it gave positive results, Ulcinj municipal council said in a statement on Thursday after a meeting with Ulcinj mayor Loro Nrekic with representatives of the Maltese company.

Mozura wind farm was initially due to go into operation under test mode in September 2018 but the launch was delayed twice - to November and шгех шд December last year.Shanghai Electric Power Engineering, Enemalta's contractor for the construction of the facility, installed the first wind turbine out of a total of 23 that make up the Mozura wind farm in April 2018.

The wind farm will sell its electricity at a fixed price no higher than 95.99 euro ($107.5) per MWh during the first 12 years of operation.