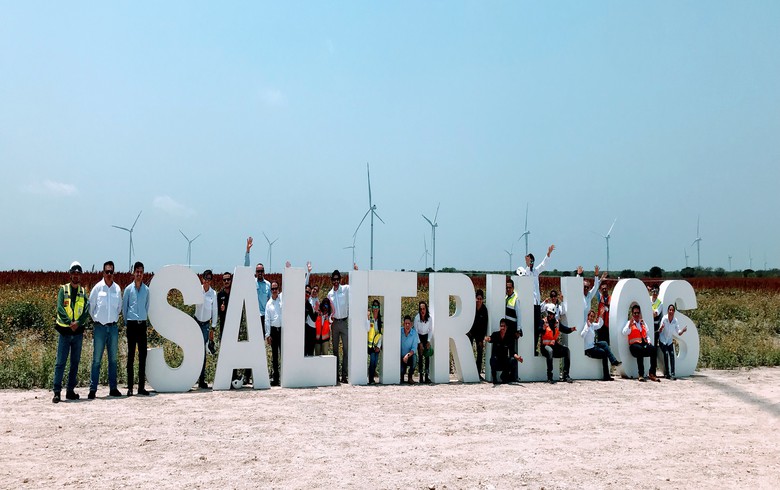 The total cost of the Salitrillos wind farm amounted to USD 150 million (EUR 134.6m). The project was secured by Enel Green Power (EGP) in the long-term tender that was held in September 2016.

The wind farm, which consists of 30 wind turbines of 3.45 MW each, is capable of generating over 430 GWh per year, enough to meet the annual demand of around 85,500 local homes. It is estimated to offset approximately 236,000 tonnes of carbon dioxide (CO2) emissions annually.

Salitrillos has two separate power sale contracts with Mexico’s Federal Electricity Commission (CFE), a 15-year one for specified volumes of energy and a 20-year one related to clean certificates.

EGP is now acting as the park's manager and holds a 20% ownership stake in it.