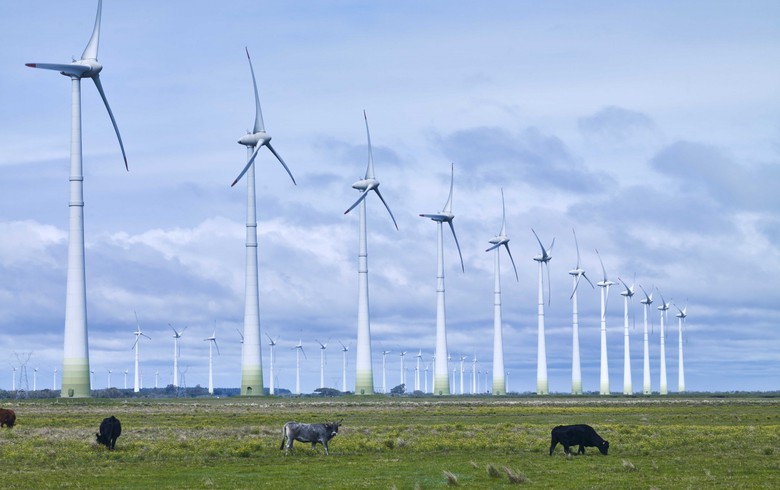 November 12 (Renewables Now) - Spanish construction engineering company Elecnor SA (BME:ENO) said Tuesday its infrastructure business, through which it builds renewable energy assets, among others, accounted for 90% of the total nine-month revenues in 2019.

The infrastructure builder and concessionaire recorded EUR 1.6 billion (USD 1.76bn) in revenues worldwide, up 1.5% year-on-year, with sales in foreign markets representing 51% of the total.

Elecnor highlighted service activities in the domestic market, construction of transmission lines in Brazil, development of wind farms in Chile, Panama and Mauritania, its work on railway tunnels in Norway, among other building and corporate initiatives, as contributors to the nine-month growth.

The concession business profited from the group’s operation of 5,470 kilometres of power lines in Chile and Brazil, in addition to participating in 1,464 MW of renewables either in operation or in construction in Spain, Brazil and Canada, Elecnor said.

Elecnor expects to execute EUR 2.2 billion worth of signed contracts over the next 12 months, it said.

Ameresco picks FlexGen to integrate 2.1 GWh of storage in California