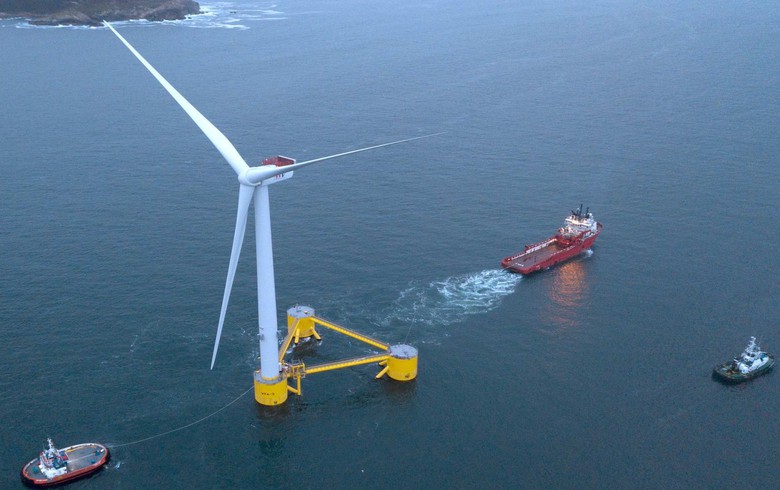 Under the first contract, Smulders, part of Eiffage's metallic construction division, will join Dutch steel products maker Sif Holding NV (AMS:SIFG) in making the 87 foundations, each with a monopile and a transition piece, for the third phase of the 3.6-GW Dogger Bank offshore wind complex being built in the British North Sea.

In November 2020, the same consortium was awarded contracts to provide the 190 foundations for the first two phases of Dogger Bank.

In a second step, the Eiffage subsidiary has also secured a contract with Siemens Energy (ETR:ENR) to manufacture the two electrical substations for the 860-MW Moray West offshore wind farm, the French company said on Tuesday. Smulders, which will use Siemens Energy’s Offshore Transformer Module (OTM) technology, will be in charge of the engineering and construction of the steel structures. The substations will aggregate and transform the energy from up to 85 wind turbines.

The Belgian company will start working on the second contract in April and will assemble the structures at its site in Newcastle, the UK. Smulders previously produced 55 jacket foundations at the site, which have been installed at the 950-MW Moray East offshore wind farm in Scotland.