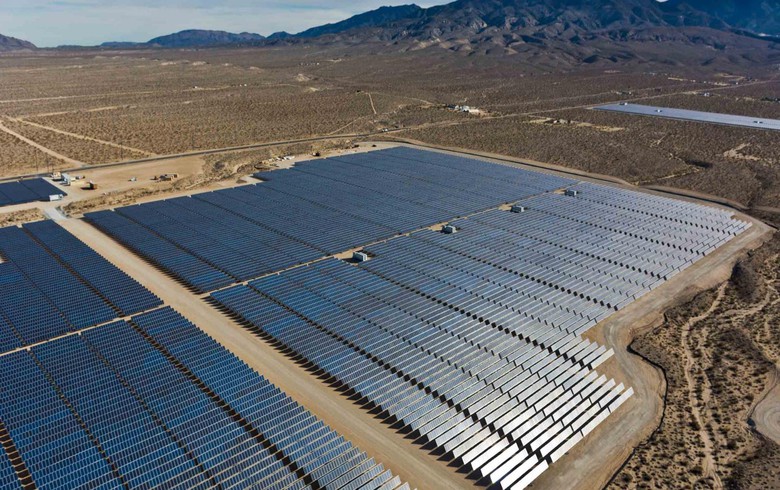 April 16 (Renewables Now) - EDP Renovaveis SA (ELI:EDPR) saw the output of its renewable power plants increase by 5% year-on-year to 8.1 TWh in the first quarter of 2021.

EDPR's overall generation went up as a result of capacity additions over the last 12 months and a stable wind resource, according to data released on Thursday,

Among the company's markets, the most significant increase was registered in Brazil, where EDPR's generation was up by 39% to 224 GWh. Spain and Canada followed with annual growth of 32% and 28%, respectively.

Further details on EDPR's global generation, in GWh, are available in the table below.

As of the end of March, EDPR has a total renewables operational portfolio of 12.5 GW, of which roughly 11.6 GW are onshore wind power, with the rest being solar and equity stakes in offshore wind. The company is currently building 2.9 GW of capacity, it said in the latest power report.