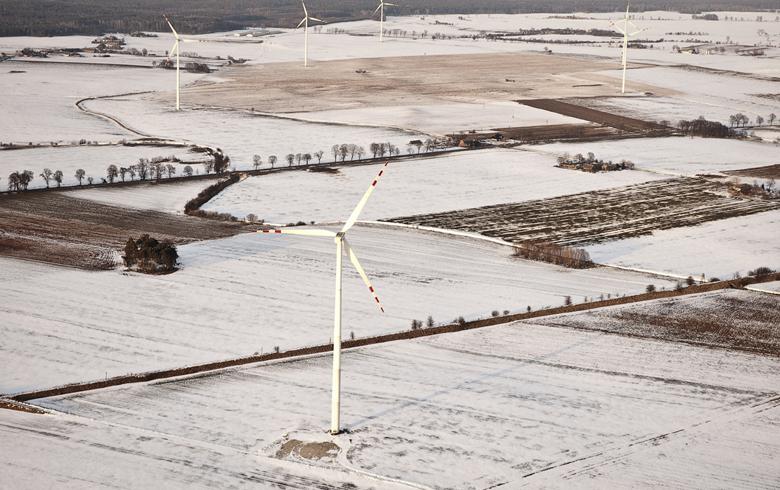 According to the report released by the company last week, the decline came because of lower installed capacity following the execution of EDPR’s deconsolidation plans. The company has sold 997 MW in Europe and 137 MW in Brazil in the last year.

Among the firm's markets, the most significant decrease was registered in Brazil, where EDPR's generation was down by 38% to 785 GWh. The US and Canada were the only markets to show growth.

Further details on EDPR's global generation, in GWh, are available in the table below.

As of September 2020, EDPR managed a total renewables portfolio of 11.5 GW, of which 4.7 GW in Europe and the remainder in the Americas. The firm currently has 2.2 GW of new capacity under construction.