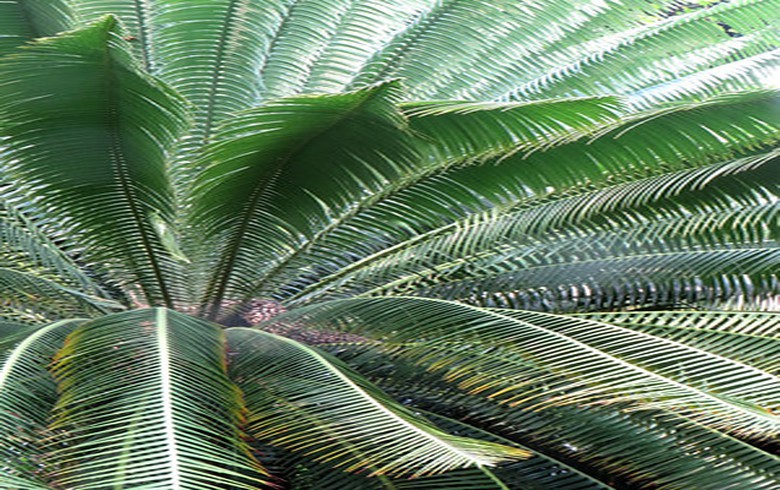 The concession contract is for a period of 25 years, after which the facility, located in Aboisso, will become property of the government. Construction of the biomass plant is expected to begin in the middle of 2020, with the facility to be commissioned in mid-2023. Leaf residue of the palm trees grown locally will be used as biomass fuel.

The project will require total investment of about EUR 200 million (USD 220m), to be provided by EDF, Meridiam and Biokala, as well as by the French Development Agency with its subsidiary Proparco and the Emerging Africa Infrastructure Fund acting as financial partners.

The facility will be the biggest in West Africa to use agricultural waste as fuel and will produce enough power to cover the needs of 1.7 million people, according to the statement. Over the concession period, the biomass plant will help cut over 4.5 million tonnes of carbon dioxide (CO2) emissions.

EDF owns 40% of BIOVEA Energie, with Meridiam holding 36% and SIFCA the remaining 24%.

The project is part of the Ivory Coast's National Renewable Energy Action Plan for 2014-2030, which targets sourcing 42% of energy from renewable sources by 2030.