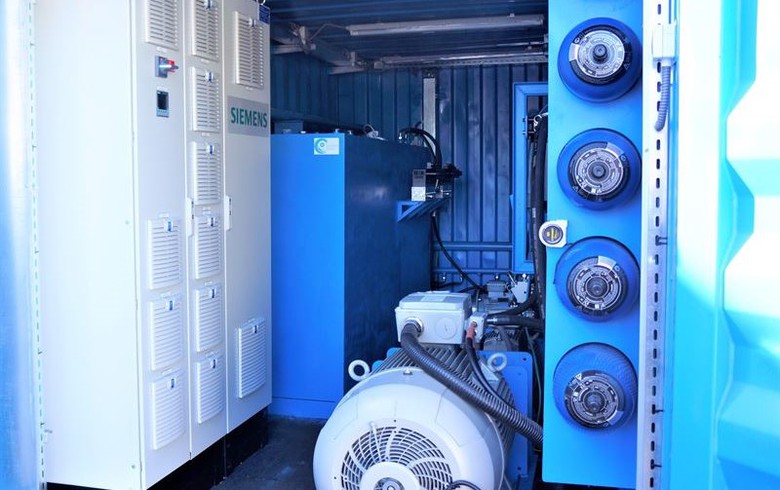 The conversion unit, which consists of hydraulic and electrical parts, was fully integrated after Siemens AG (ETR:SIE) completed work on the electrical phase earlier this month. As part of the company's wave energy technology, the unit converts pressure from the waves into clean power.

The design, procurement and execution of the electrical system was made in coordination with the Israeli Electric Company (IEC), according to the statement.

Eco Wave Power said representatives from Siemens and EDF Renewables, the company's partner on the Jaffa project, attended the tests and calibration.

What follows for the conversion unit is automation system installation and calibration, breakwater reinforcement and floaters production. Then the full system will be transported to the project site to be installed and connected to the grid.